Toll Rates Hike: National Highways Authority of India (NHAI) is likely to increase the toll rates as user fee at 20 toll gates, including six in the city’s suburbs, is set to go up by 10% from April 1. Price of essential commodities brought in to the city through these toll gates is likely to shoot up, say experts.

Of the total 461 toll gates across the country administered by an autonomous agency of the Government of India, 42 are located in Tamil Nadu.

The Contractors in-charge of constructing and maintaining these toll gates are allowed to amend the user fee for all vehicles every year by using a different calculation, the number of kilometers of the road multiplied by a wholesale price index. 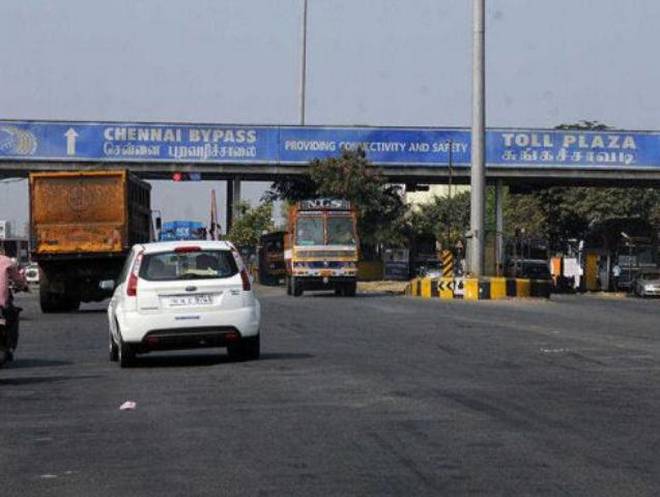 Accordingly, user fee at 22 toll gates was amended in September 2017 and remaining 20 located across the state are to be revised from April 1, 2018.

National Highways Authority of India (NHAI) officials had worked up the revised user fee for these gates. The officials said that cars and other light motor vehicles would have to pay at least 10% more than what they have been paying so far.

Initially, the protest has been done by various organizations for the operation of toll plazas in the State. The government has also been objecting to the annual revision of rates.

“Contrary to reports stating that heavy-duty vehicles like trucks and buses would be paying 20 % more, the official said the increase for those categories of vehicles in less than 6%. “In some toll gates, there is zero-hike in user fee.” 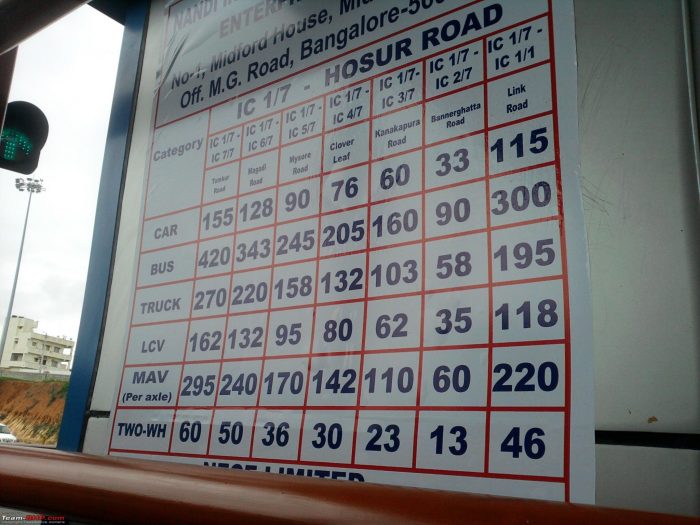 Ashok, a resident of Ambattur, said,

“Though most of these roads are not maintained properly, the authorities have not desisted from increasing the toll rates periodically,” and “No promised amenities including toilets, drinking water kiosks, emergency telephone lines, food plazas and healthcare centers have come up in all the stretches maintained by NHAI.”

Experts say that besides trucks carrying essential commodities like vegetables, milk and other perishable items, a fare of private omnibuses may also increase because of the rise.

According to the reports, a senior official from the state transport department said that the TN government buses and private moffusil buses will not face this heat as the Tamil Nadu government recently amended the rules allowing them to collect toll rates as a part of the bus ticket fare collected from passengers.