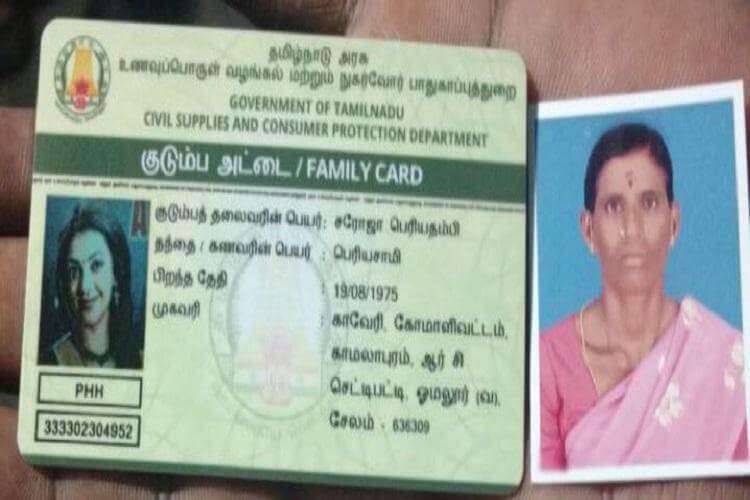 The state government of Tamilnadu launched the Smart Family Card Scheme to convert all the traditional ration cards with Latest smart cards in the state and it is also to upgrade public distribution system in the state. The Government has been distributing Smart Cards to people across the state. Recently, a 64-year-old woman from Kamalapuram in Salem received her smart card with actress Kajal Aggarwal’s photo instead of her picture.

Saroja shocked when she looks at the wrongly printed smart card with the smiling picture of actress Kajal Aggarwal, and it is said to be the talk of the village. Many people from the same village claim that there are several mistakes on their smart cards. Saroja’s relatives told media that, 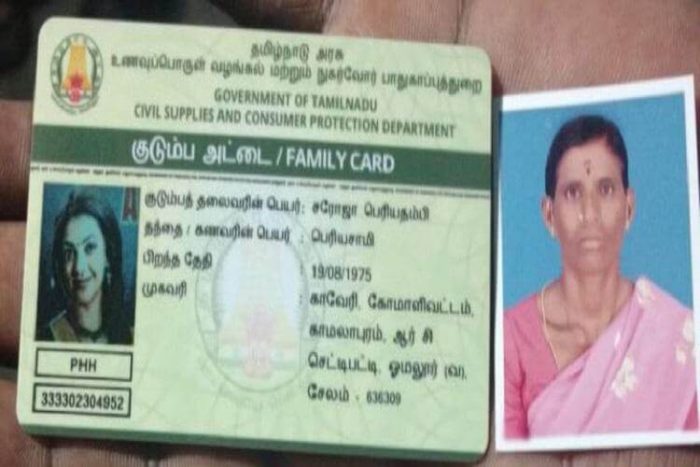 A 64-year-old woman received her smart card with actress Kajal Aggarwal’s photo instead of her picture.

Hindi Diwas 2017: Why do you celebrate Hindi Day on September 14?