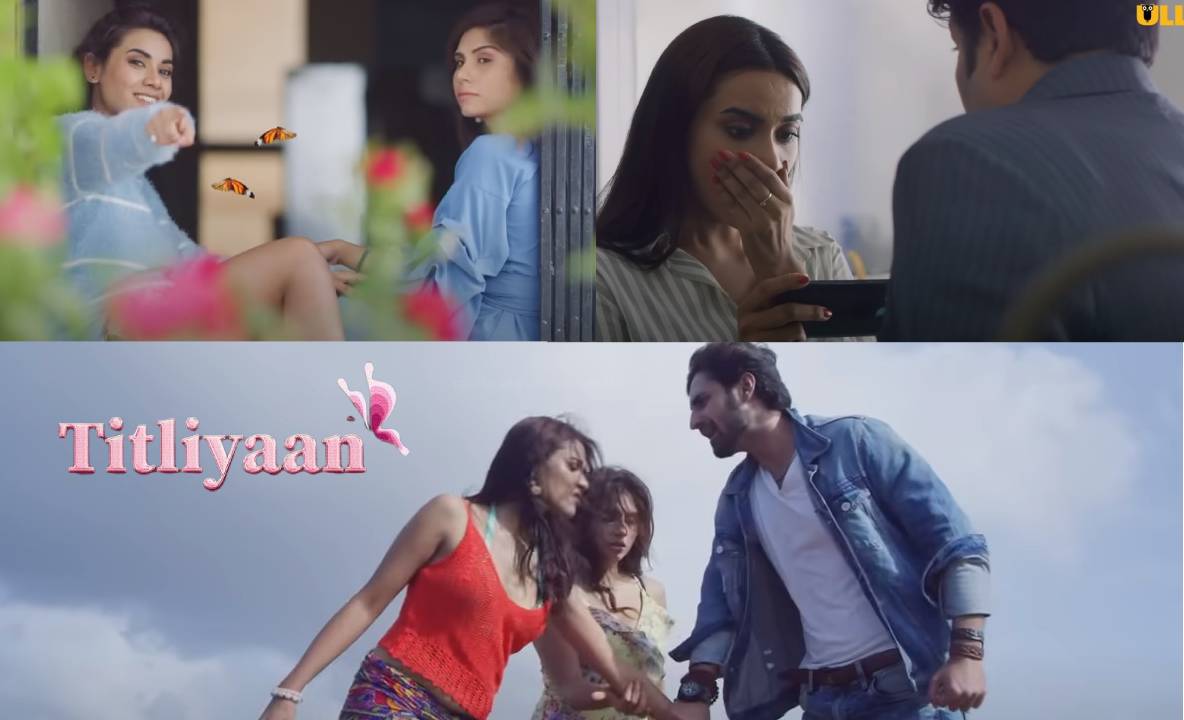 Titliyan is the new series that is streaming exclusively on Ullu app. This latest series is directed by S. Kumar. It stars Taniya Chatterjee who played lead roles in Jaal, Khatak ullu series. She also shares space with Suhana Khan. The series is slated to premiere on 22nd July. Watch all the episodes of Titliyan part 1 series only on Ullu app.

Titliyan, is a romantic drama shows the LGBT community and relationships. It revolves around the dysfunctional relationship between the boss’s wife and employee. The subscribers of ullu app can watch and download the Titliyan web series only on Ullu. Downloading or streaming from an unauthorized source is illegal.

Have a look at the complete cast list of Titliyan Ullu series 2022,

Check out the latest episodes of the upcoming Titliyan web series 2022,

Check out the complete details on the Ullu app’s Titliyan web series 2022,