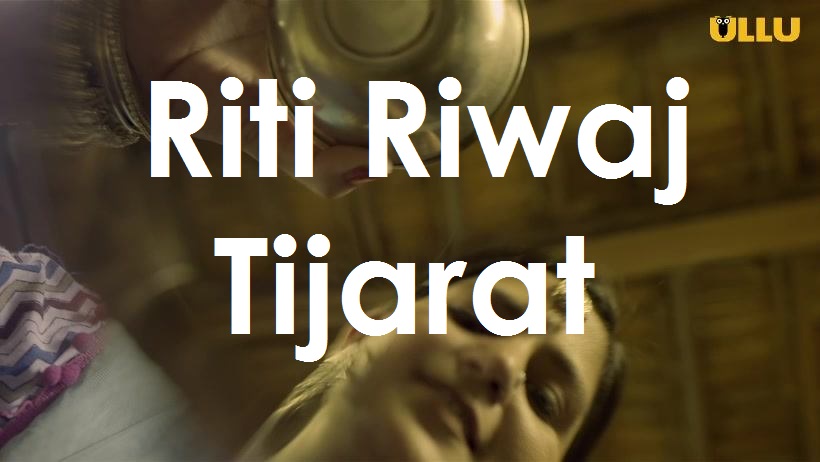 The two minutes video showcases a woman named Anupama Prakash who belongs to Bedaniya community in Madhya Pradesh. She was forced by her family to participate in the Rai Dance ceremony in front of rich men. But she was in love with a man who belongs to the same community.

Riti Riwaj series has many episodes like Water Wives, Wife on Rent, Love Festival, and more. Now Tijarat joins the list and is all set to stream full episode on 29th May only on ULLU app.