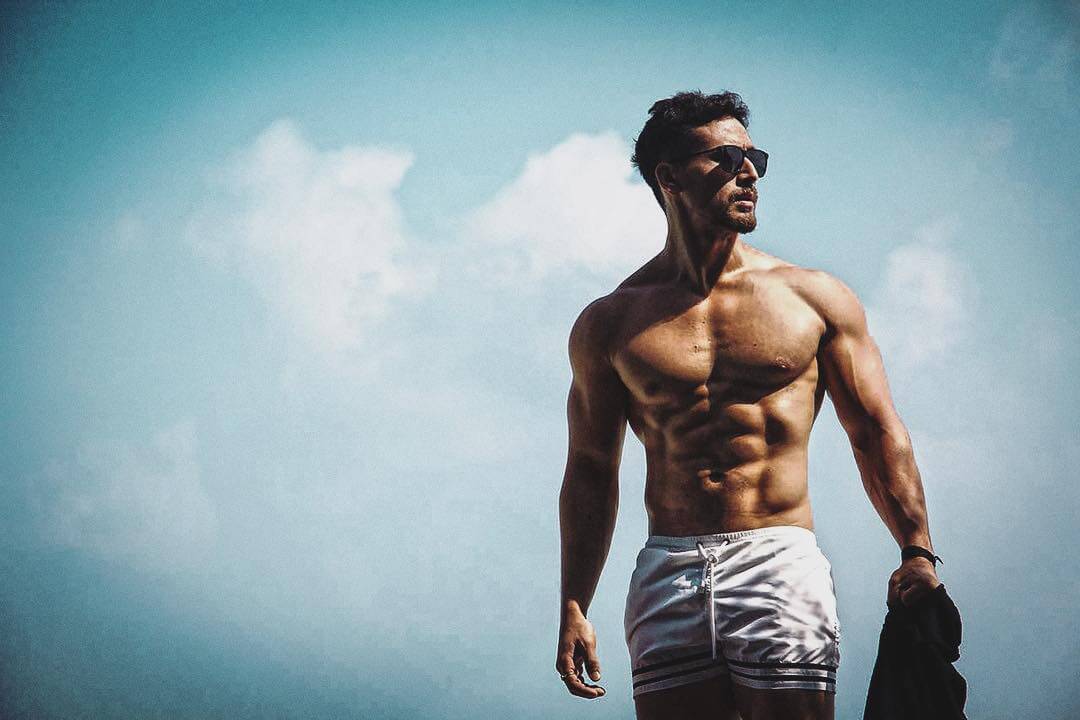 Jai Hemant Shroff, popularly known as Tiger Shroff, is an Indian actor who predominantly works in Hindi film industry. He is the son of actor Jackie Shroff and producer Ayesha Dutt. Tiger Shroff made his acting debut in the 2014 action comedy Heropanti, which earned him a Filmfare Award for Best Male Debut nomination. He next starred in the action drama Baaghi (2016), which earned over ₹1.3 billion (US$20 million), and went on to star in its highly successful sequel Baaghi 2 (2018), which earned over ₹2.4 billion (US$37 million) worldwide, and won positive reviews from critics. He is aspired by his father’s Struggle and 35 years of long journey in Bollywood. Check out below for Tiger Shroff Wiki, Biography, Age, Wife, Movies, Videos, Images, and More.

Tiger Shroff was born on 2 March 1990 to popular Bollywood actor Jackie Shroff and his wife Ayesha Shroff. He changed his name to Tiger Shroff when he debuted in movies. He has a sister named Krishna Shroff. He completed his schooling at American School of Bombay. Shroff helped Aamir Khan to build his physique for Dhoom 3. He also holds a fifth-degree black belt in Taekwondo. Ever since a young age, Shroff’s major hobby is dancing and admires the dance forms like breakdancing, popping, and locking. He was very inspired by Michael Jackson, Hrithik Roshan and Chris Brown. In June 2012, Tiger Shroff was signed to play a lead role in Heropanti. The film released on 23 May 2014 and receives positive reviews from critics. He then appeared in Sabbir Khan’s action drama Baaghi (2016) along with Shraddha Kapoor under production of Nadiadwala Grandson Entertainment. The film hits the box office by grossing over ₹1 billion worldwide. In 2017, Tiger Shroff was brought in as Brand Ambassador and co-owner of Bengaluru Tigers, which is owned by 8K Miles Media Group. The team won 3rd place in his inaugural season of Super Fight League, the first mixed martial arts (MMA) League in India.