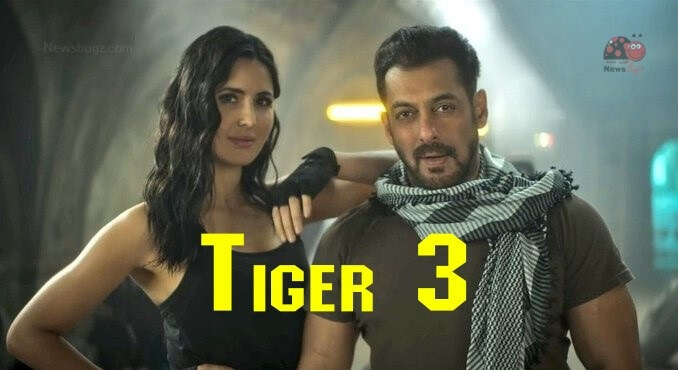 Tiger 3 is an upcoming movie starring Salman Khan and Katrina Kaif. The movie is set to release on April 21, 2023. The movie was helmed by Maneesh Sharma and Aditya Chopra producing this movie under the Yash Raj Films banner. Tiger 3 is the 50th film for Yash Raj Films. The cast and crew members of this movie are not yet announced. Amazon Prime Video bagged the streaming rights for this movie. Tiger 3 is a trilingual movie set to release on April 21, 2023, in Hindi, Tamil, and Telugu.