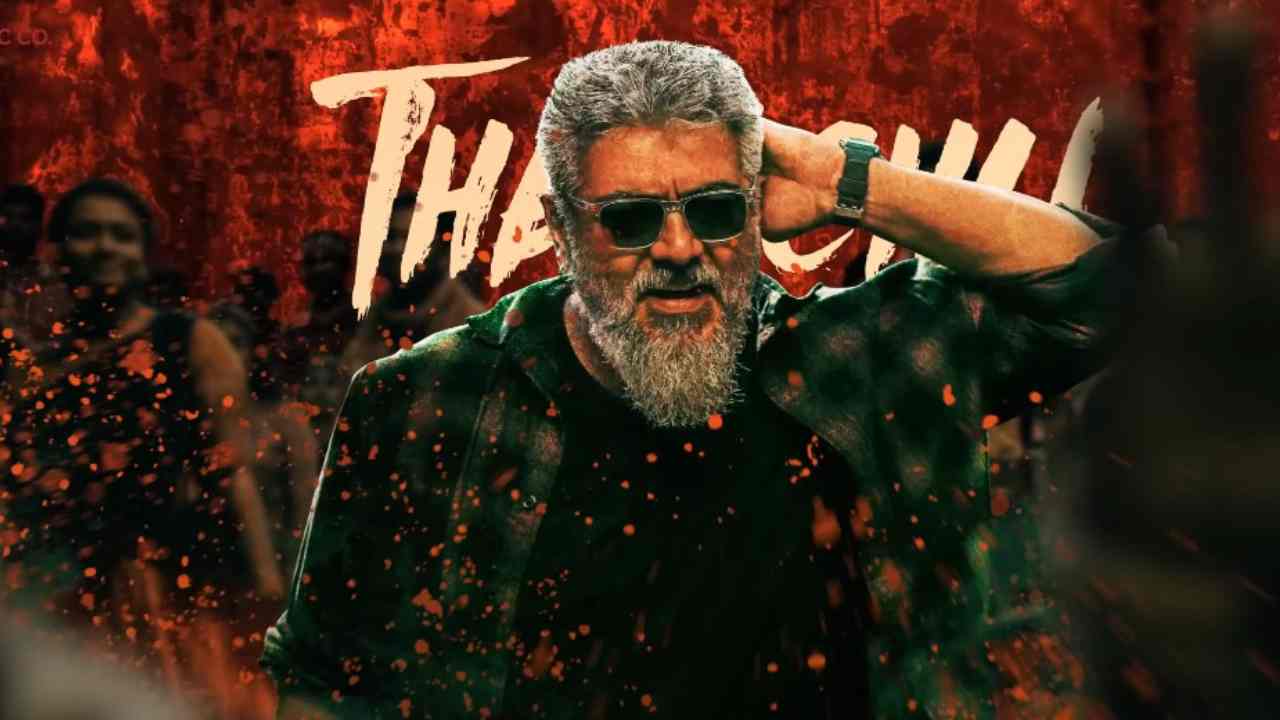 Thunivu Movie Songs Online: Ajith Kumar and Ghibran join for powerful tracks Thunivu. It is 61st movie for actor Ajith which is directed by H Vinoth. This duo combo has given a blockbuster hit Valimai, this year. The Film was bankrolled by Boney Kapoor under Bayview Projects banner and ZEE studios. Chilla Chilla is the first single from Thunivu movie.