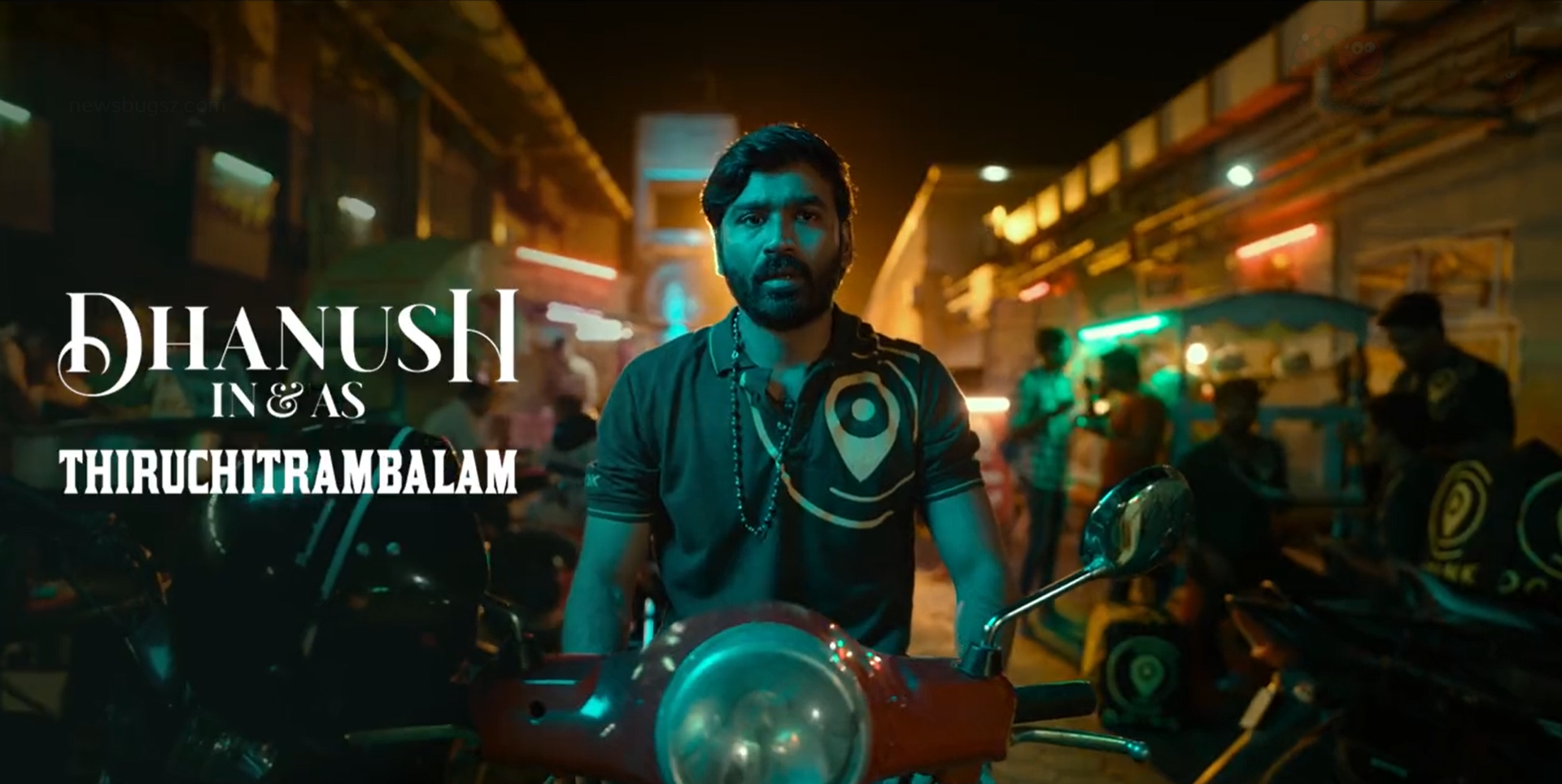 The streaming rights and audio rights of Dhanush’s Thiruchitrambalam Movie will be updated soon.

Here is the complete cast list of Thiruchitrambalam Tamil Movie 2021,

Here are some stills of actor Dhanush from the Thiruchitrambalam movie 2021,