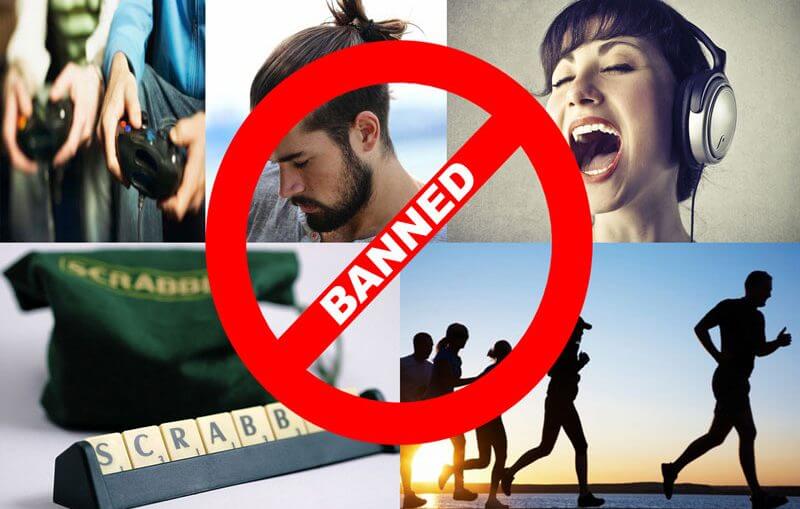 What is a daily product like drugs, medicines, daily use products like toothpaste, ready to use products which are banned in other countries due to failing in lab test but widely used in India knowing it banned due to failed lab authority test? Should we use that product? What government should take action for such products? How can this type of goods affect the human body? In this article, we give a list of Things That are Banned World Wide But Not in India.

These soaps are supposed to bad for the skin and are apparently only used to clean certain animals abroad. It is readily sold in India as a regular soap for humans, however. 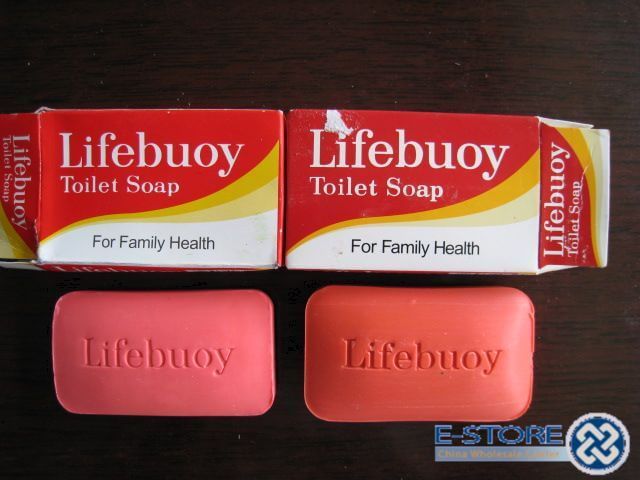 Read also INTERESTING FACTS ABOUT INDIA THAT MAKES US PROUD

Red Bull was banned in France, Denmark and Lithuania for people under 18 years of age. The energy drink can lead to heart difficulties, depression, hypertension, and convulsions. 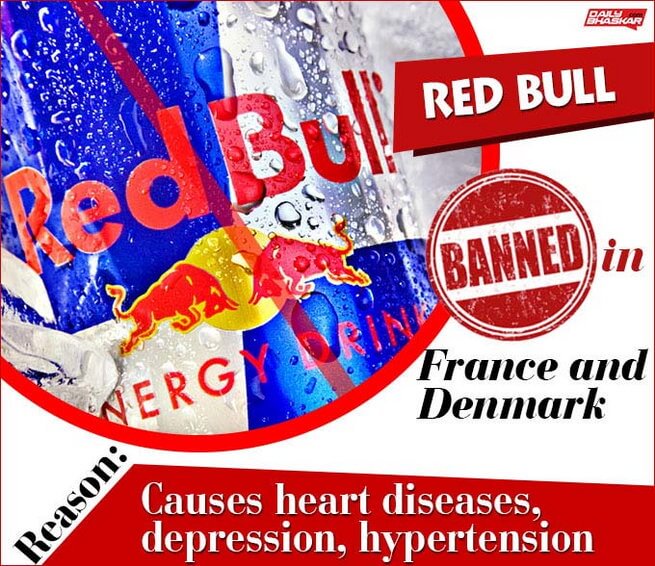 India views the sale of a lot of medically and legally dubious drugs, and most of us lap them up. It covers the general Disprin, which is our reply to almost any office or home ailment. 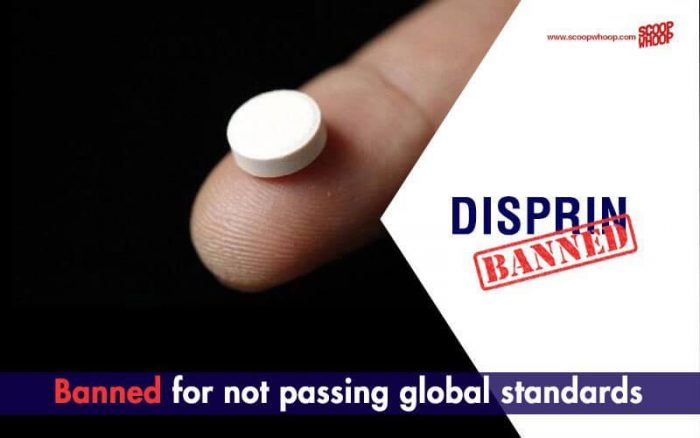 More than 60 harmful pesticides banned in another country but not in India. Chemicals like pesticide come from our plants and can lead to several health problems later in life. 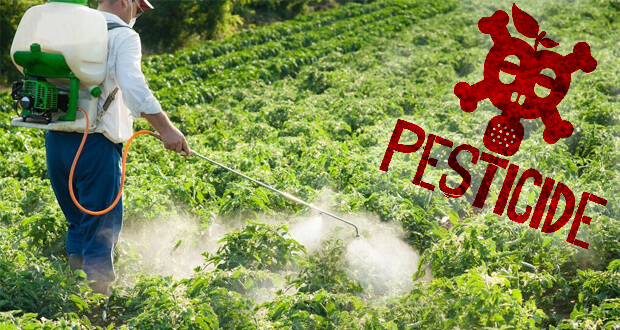 Due to the appearance of harmful microbes and germs in unpasteurized milk, it banned in most all of the USA and Canada. While this stuff can make you severely ill, it is readily available in the motherland. 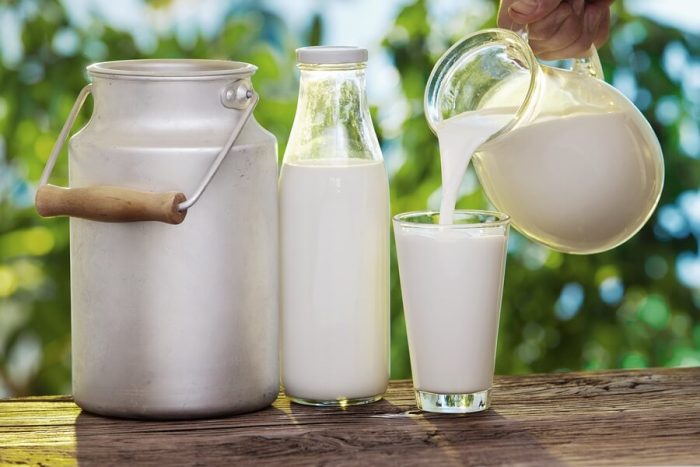 These little candies were suspended and are now not imported into USA, Canada, and Australia. They pose a choking danger, and there have been several recorded cases of children choking on them. 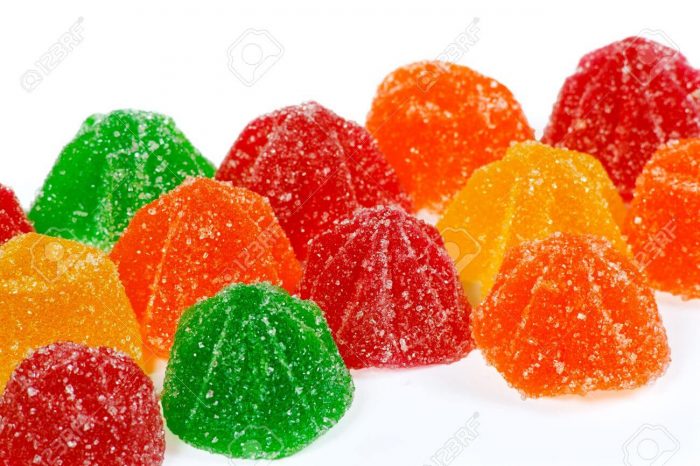 Somalia banned Samosas, all thanks to the Jihadist terrorist group Al-Shabaab. These samosa haters enforced the ban in the areas they control by claiming the food was “too Christian.” 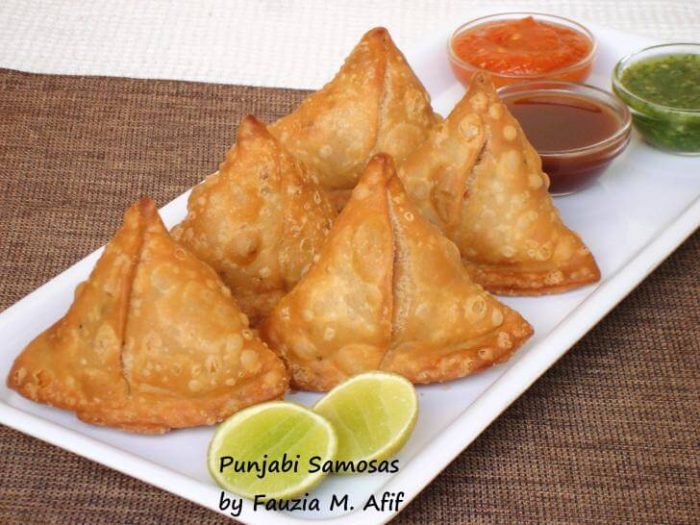 The Kinder surprise, which you might have remarked in a little interesting egg case, is banned in America. The toy that comes with the candy inside is considered a choking hazard. You can also use this evidence as support for your “India is better than America” debate. 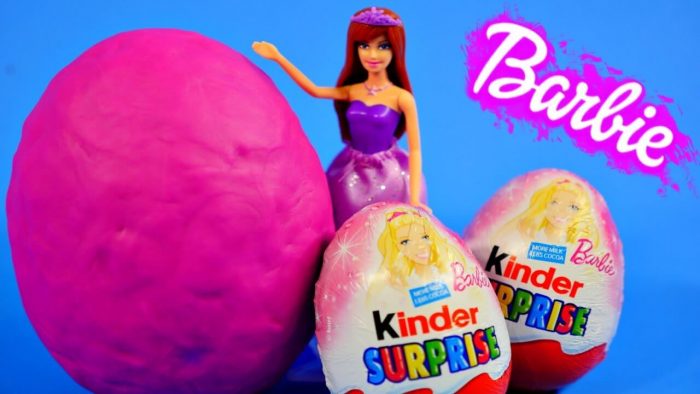 The common painkiller banned in USA, Australia, Canada Britain and a host of different countries. The ban was because it had severe health hazards for the liver, and had some scary side effects. It’s available here though. 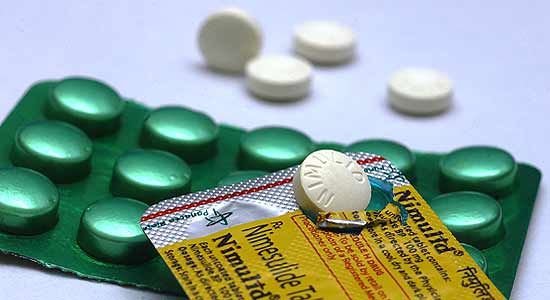 Branded honey is contaminated, and it has shown by the Centre for Science and Environment. This center has discovered the propinquity of 6 harmful antibiotics in honey manufactured by brands like Baidyanath, Khadi, Patanjali, Dabur, and Himalaya. 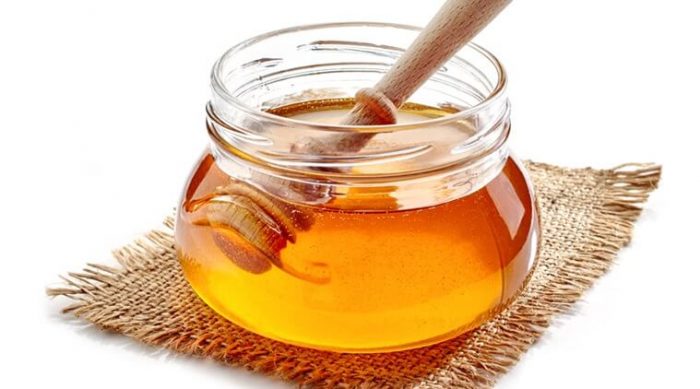