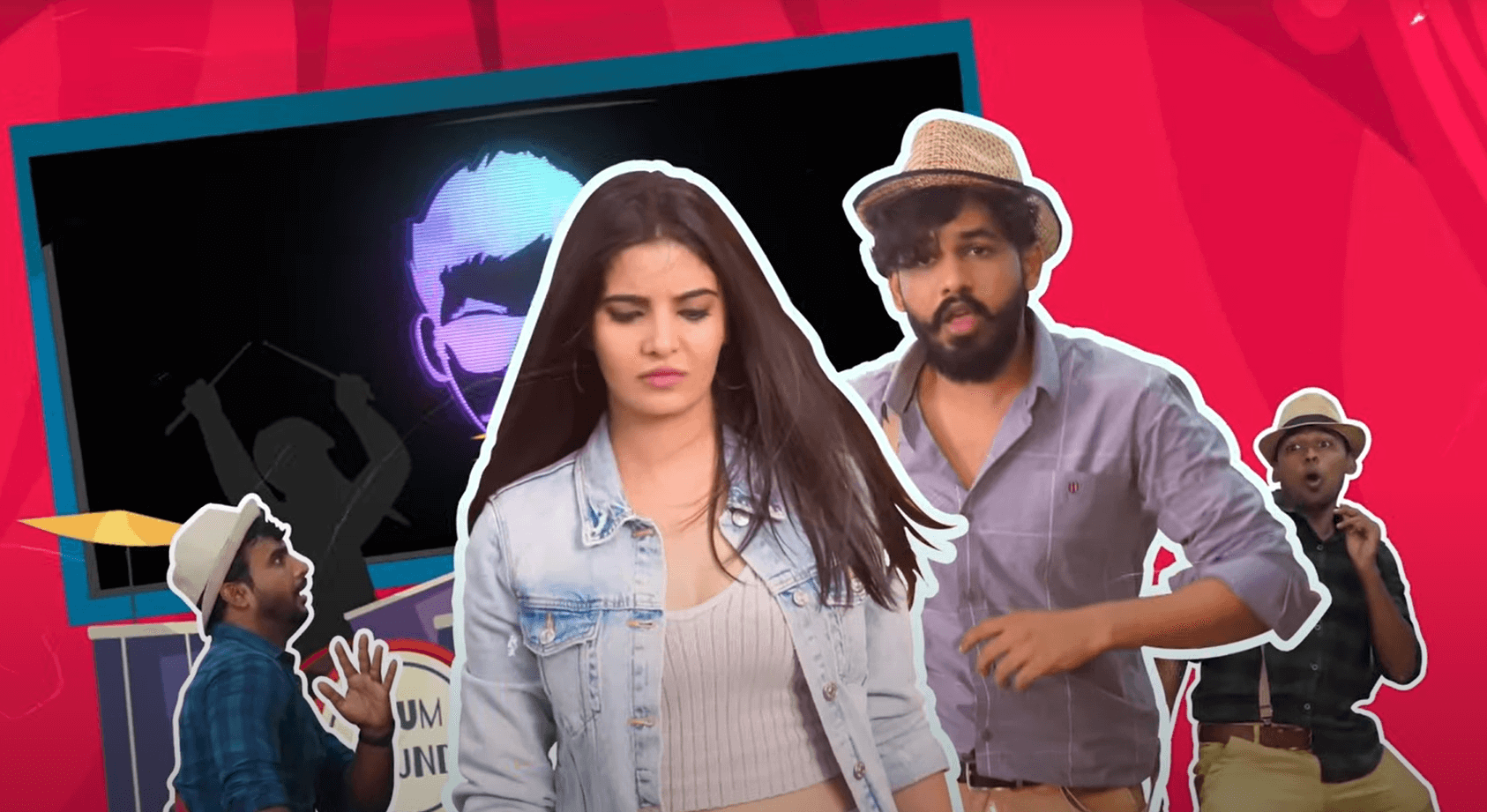 Thillalangadi Lady is a fun single from Hip-Hop Adhi’s Sivakumarin Sabadham. The song was released on 18 August 2021 in Think Music India. Actress Madhuri Jain plays the female lead role in the film. The film was bankrolled by Hiphop Tamizha, Senthil Thyagarajan, and Arjun Thyagarajan in association with Sathya Jyothi films under the banner Indie Rebels. The song was composed, written, and performed by Hip-hop Tamizha aka Hip Hop Adhi.