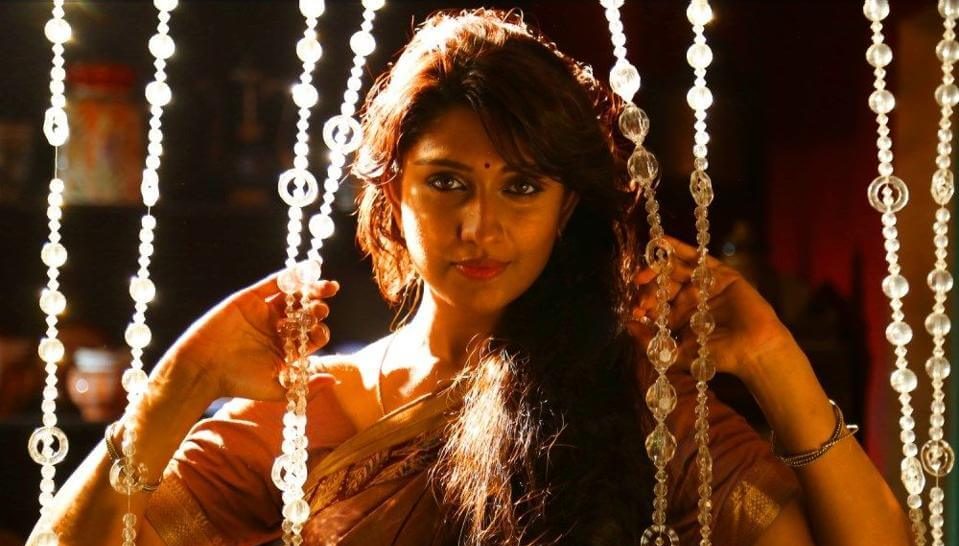 Thejaswini is an Indian Actress who predominantly works in Tamil and Telugu film industry. She made her acting debut in the 2012 Tamil film Maalai Pozhuthin Mayakathile. She then appeared in Thirukumaran’s Maan Karate, alongside Sivakarthikeyan and Hansika. She made her first major role as the lead in the upcoming Tamil-Telugu film Andhra Mess, alongside Raj Bharath, Pooja Devariya. She is an architect by profession who was busy with the architectural plans of houses and hotels. Her connection with the film industry became after she designed Lingusamy and Thota Tharani’s offices as an architect. She started her media career as an anchor in the television show Thanga Mazhai and Champions of Sun TV. Check out below for Actress Thejaswini Wiki, Biography, Age, Movies, Images, and  More.