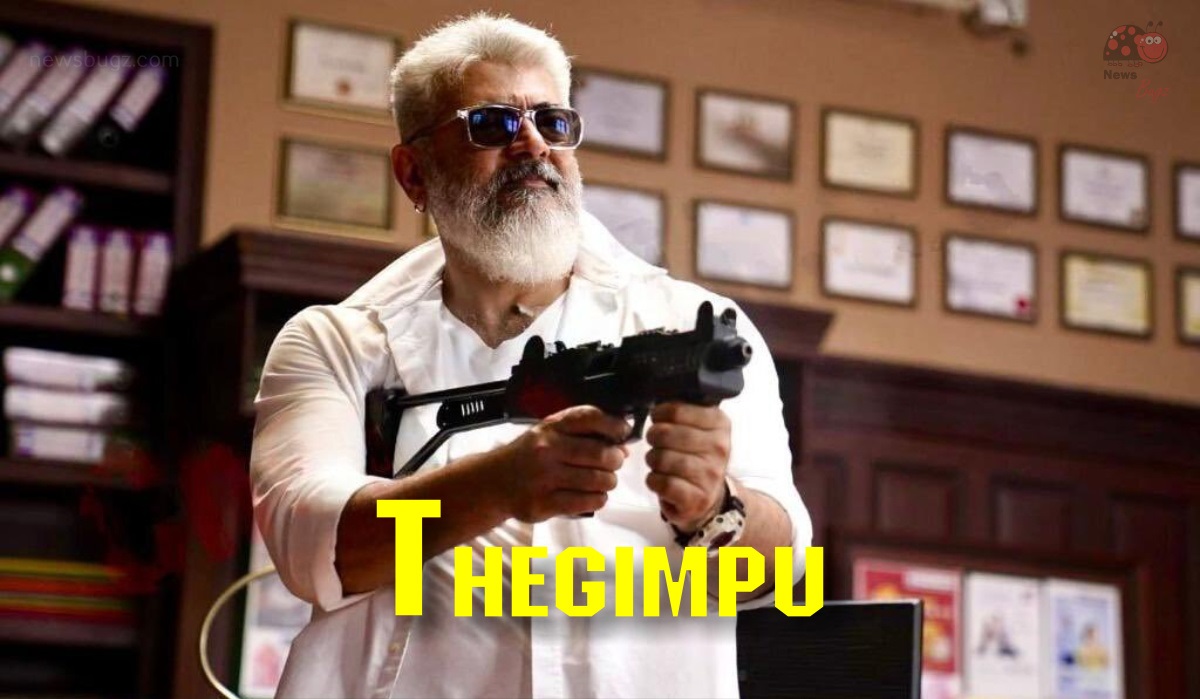 As per sources, Ajith is an Ex-Army guy who is fed up with his life and plans to rob multiple banks in Chennai with his friends. What will happen next is the thrilling plot of the movie. The Tamil version of this film is titled Thunivu.

Here are the known cast members of Thegimpu (2023) movie,

The announcement about the OTT release will be made after its theatrical release. Usually, it’ll take at least 45 days for a movie to stream online. Netflix bags the digital streaming rights. Stay tuned with Newsbugz to know when and how to download Thegimpu (2023) movie online.

Here is the Tamil version of Thunivu movie songs.