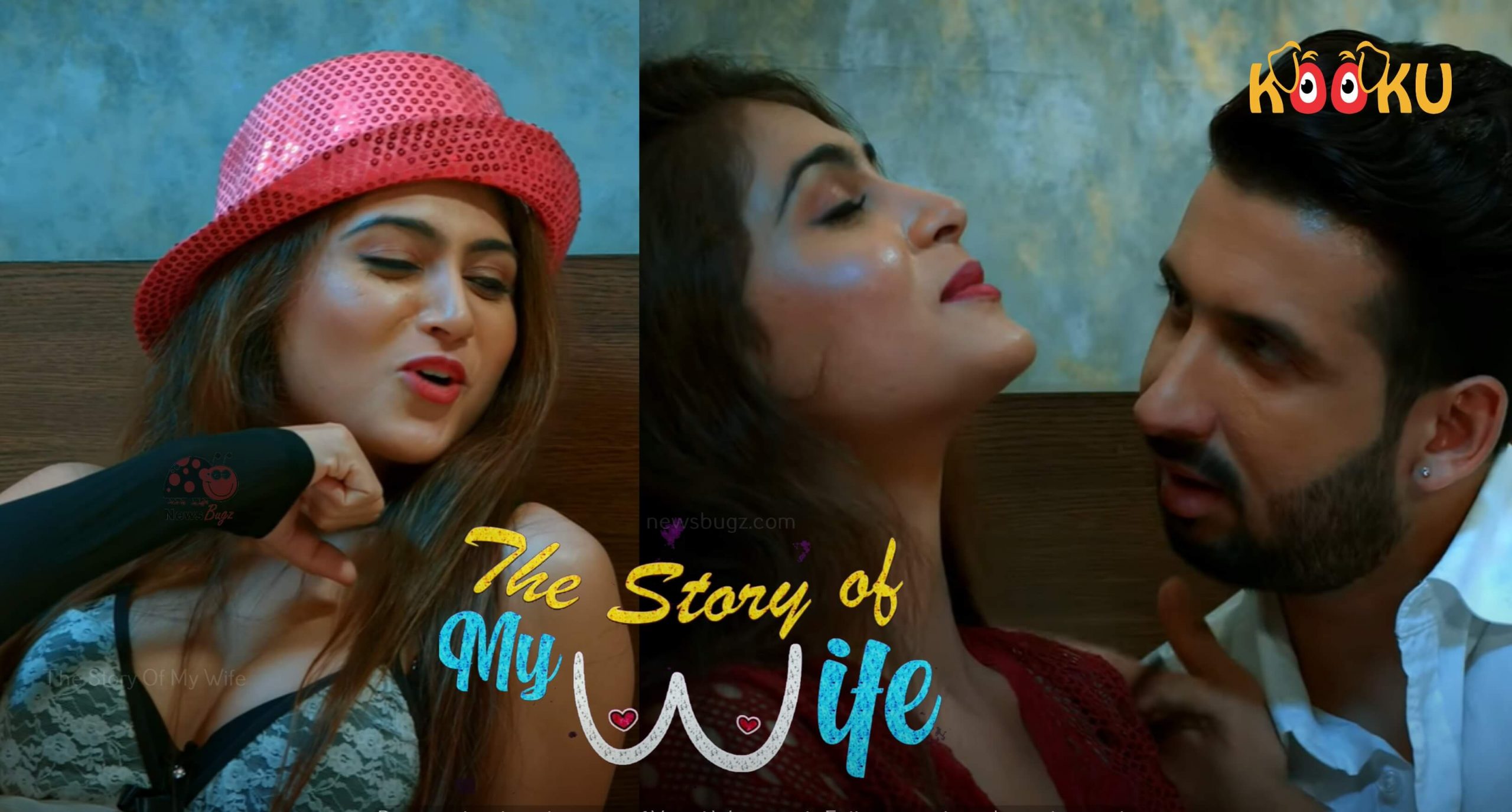 WATCH THE STORY OF MY WIFE FULL EPISODE ON KOOKU APP

The kooku app is known for releasing bold contents that will be always omitted in Indian cinema. Some of the popular web series are Woh Teacher, Suno Sasurji, Shaadi Vivah, Late Night Project and more.

The series showcases a romantic relationship between the married couples. The wife starts learning a new activity to impress her husband. Watch the latest Kooku web series The Story of My Wife full episode to know how the activity works in their married life.

The Story of My Wife Web Series Full Details

Watch the official motion poster video of The Story of My Wife,