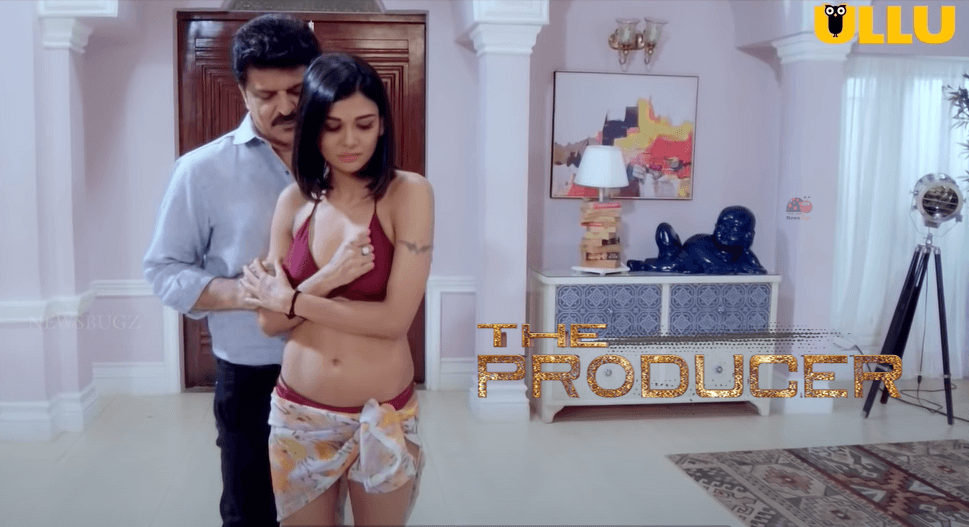 The Producer is an upcoming Hindi web series starring Rajesh Khattar and Sakshi Pradhan in the lead characters. Directed by Bhavin Wadia, the series depicts the story of Sunny Chaddha who is a reputed film producer accused of rape by Soniya (model), as the police start their investigation they have a hard time figuring out whose version of the story is true.

The story was penned by Deep Patel while Ashish Meher handles the camera. Watch The Producer web series full episode on 30th October 2020.

Watch the official trailer video of The Producer web series,