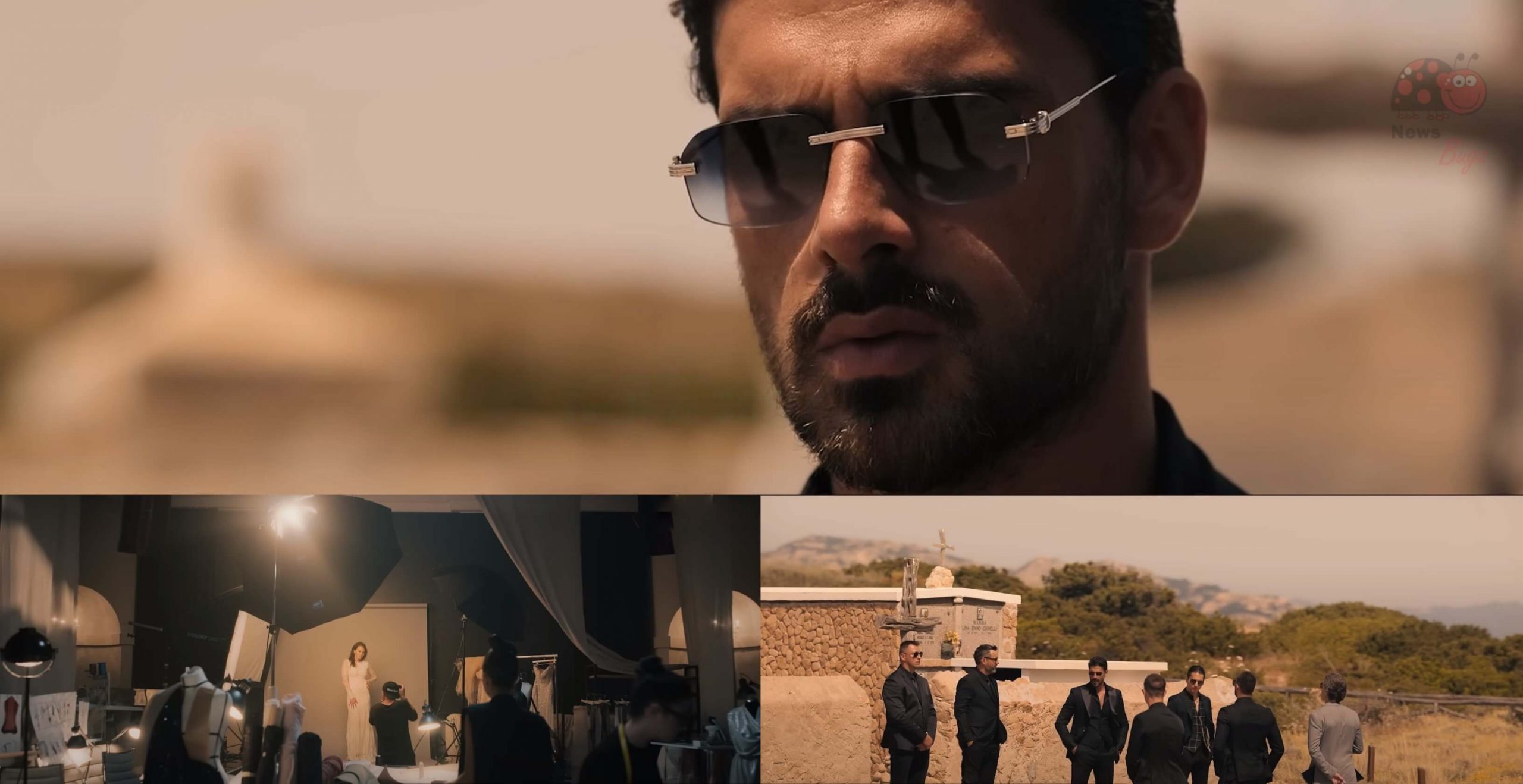 The Next 365 Days Online (2022): The streaming giant Netflix has announced the third sequel to the 365 days movie and it is titled The Next 365 Days. Barbara Bialowas and Tomasz Mandes directed the movie and the writing credits go to Blanka Lipinska. In May 2021, the filmmakers has announced that this will be threequel movie, so it might be the final sequel. It is a crime thriller drama starring Anna-Maria Sieklucka and Michele Morrone in the lead role. Netflix has released the first four minutes video of The Next 365 Days. The film is about a Mob Boss who falls in love with a simple woman. What happens to them is the core of the story. The Next 365 Days will premiere on Netflix on August 19, 2022.

Netflix users can watch and download The Next 365 Days movie online on its platform.

The Next 365 Days is the most awaited movie. It received a great response from the audience for its thriller sequences and suspences endings. The film revolves around a Mafia Boss Massimo who trades guns, drugs, and other things. He falls in love with an innocent woman name Laura Torricelli. She is a young woman with a good soul and a positive attitude. They both meet at a public place by accident and they started talking, they both liked each other’s company. Massimo felt different around her so he started seeing her without telling them the truth about him. Because of his profession, they were attacked by his rival. What happens to them is the main crux of the film.

Here are the cast members of The Next 365 Days movie,

Watch the first 4 minutes video of Netflix’s The Next 365 days,

The Next 365 Days Movie Full Details

Check out the complete details of The Next 365 Days Netflix 2022,