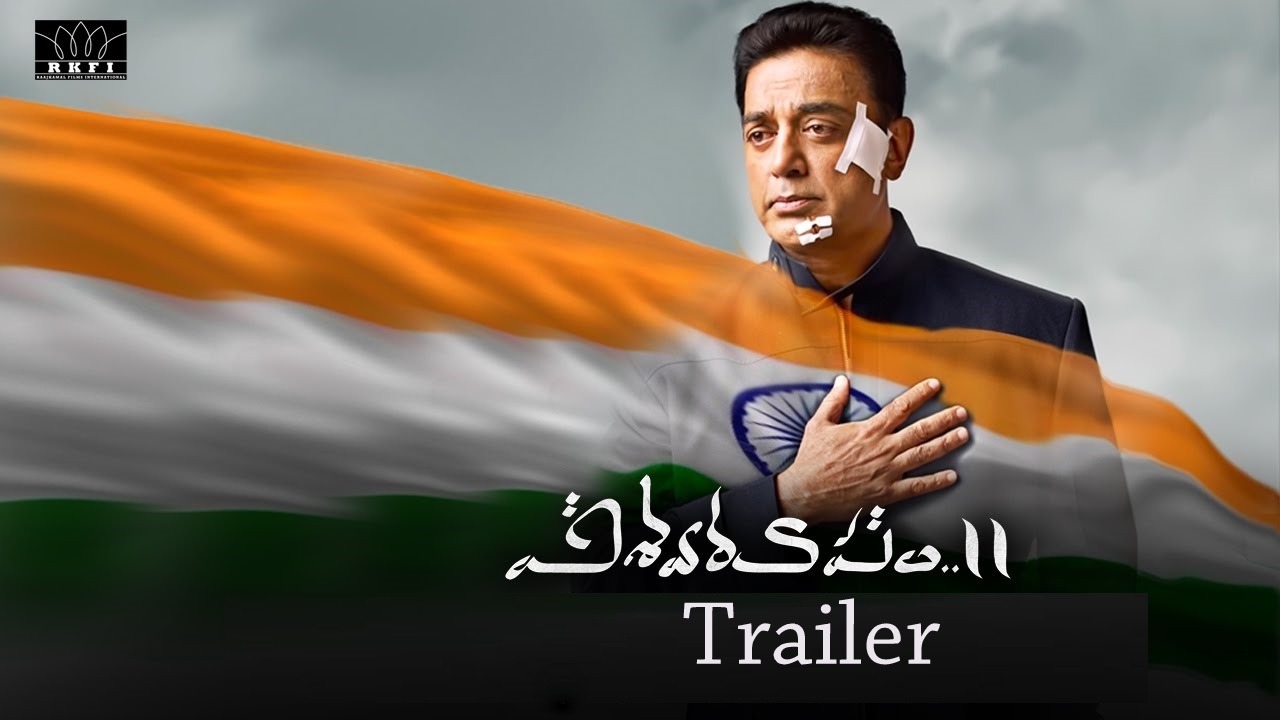 The most expected movie of Kamal Haasan‘s “Vishwaroopam 2 trailer” is launched by Shruti Haasan in Tamil, Amir Khan in Hindi and Junior NTR in Telugu. The movie is much expected one. After a successful blockbuster of Vishwaroopam 1, people are much excited about the release of part 2. But the movie got delayed a lot. The film was written and directed by Kamal Haasan, and it features himself alongside Rahul Bose, Pooja Kumar, and Andrea Jeremiah, reprising their roles.

Initially, the movie was scheduled to be released on August 3, 2015, but due to some delays, Kamal Haasan changed the date of release. There were many talks about the movie as it got further delayed. In November 2015, Kamal Haasan said that he hopes that part 2 will get released in 2016. There were furthermore delay as the producers were not able to pay further on the post-production.

After much more delay, the movie was censored by the censor board as U/A on  Mar 16, 2018. Kamal Haasan fans were much excited to know about the movie. The movie crew confirmed that the movie will get released on August 10, 2018. Here is the tweet:

As planned by the crew, the trailer is released by Shruti Haasan at 5:00 pm sharp. Here is the Vishwaroopam 2 Trailer: