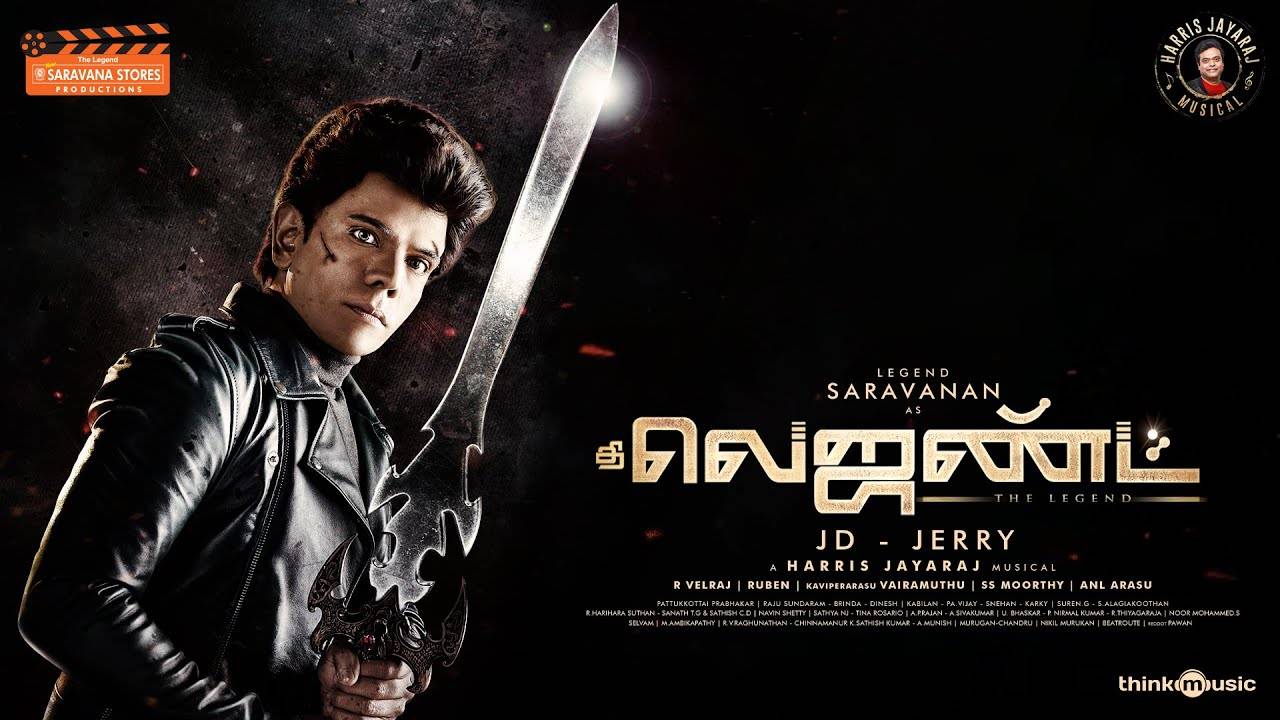 The Legend is an upcoming Tamil movie written and directed by JD – Jerry. The movie features Legend Saravanan in the lead role along with Urvashi Rautela, Geethika, Nasser, Vivek, Prabhu, Yogi Babu, and Vijayakumar in the supporting roles. Harris Jayaraj has composed the songs and background score for this movie. R.Velraj has handled the cinematography and Antony L Ruben has done the editing work.

Here is the complete cast list of Legend Movie 2022,

An announcement about The Legend movie online streaming platform will be made soon. According to sources, the film is a theatrical release that is slated to be screened on May 2022. Stay tuned to newsbugz.com to know more updates on Saravana Stores the Legend movie.

Take a look at some exclusive photos of the Legend Saravana Movie shooting spot,