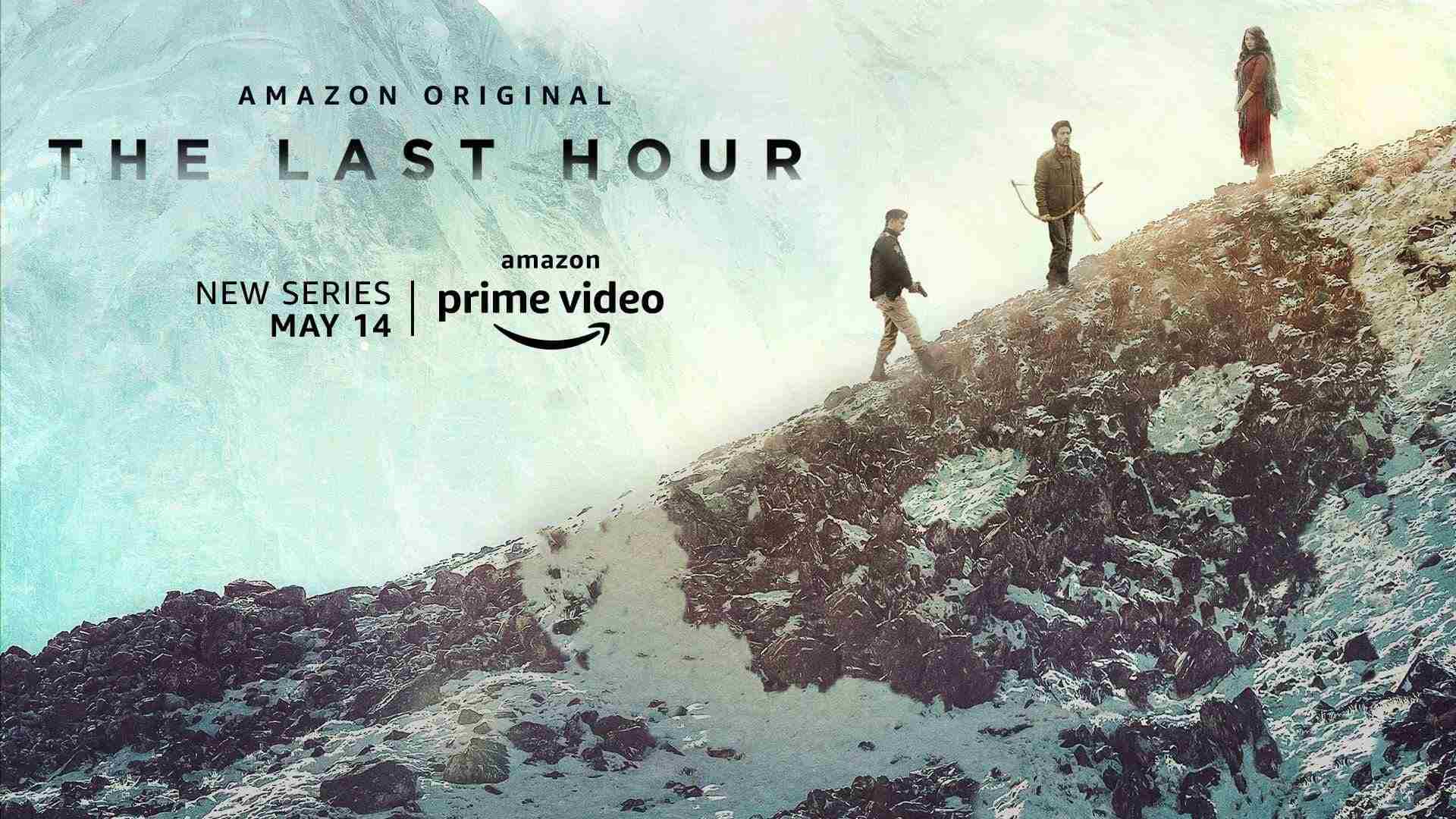 The Last Hour is the first-ever Indian supernatural mystery series. The plot of the story revolves around a young shaman with a secret gift but this tool is used by a cop to hunt down and solve the mystery of murders in a small Himalayan town. Between the mystery man falls for the cop’s young daughter. It turns out that will he be able to use his gift wisely? This supernatural crime drama trailer was released on May 07.

The important characters that plays in this mystery series

India Trends: the Most Popular Online Games by Gender and Age