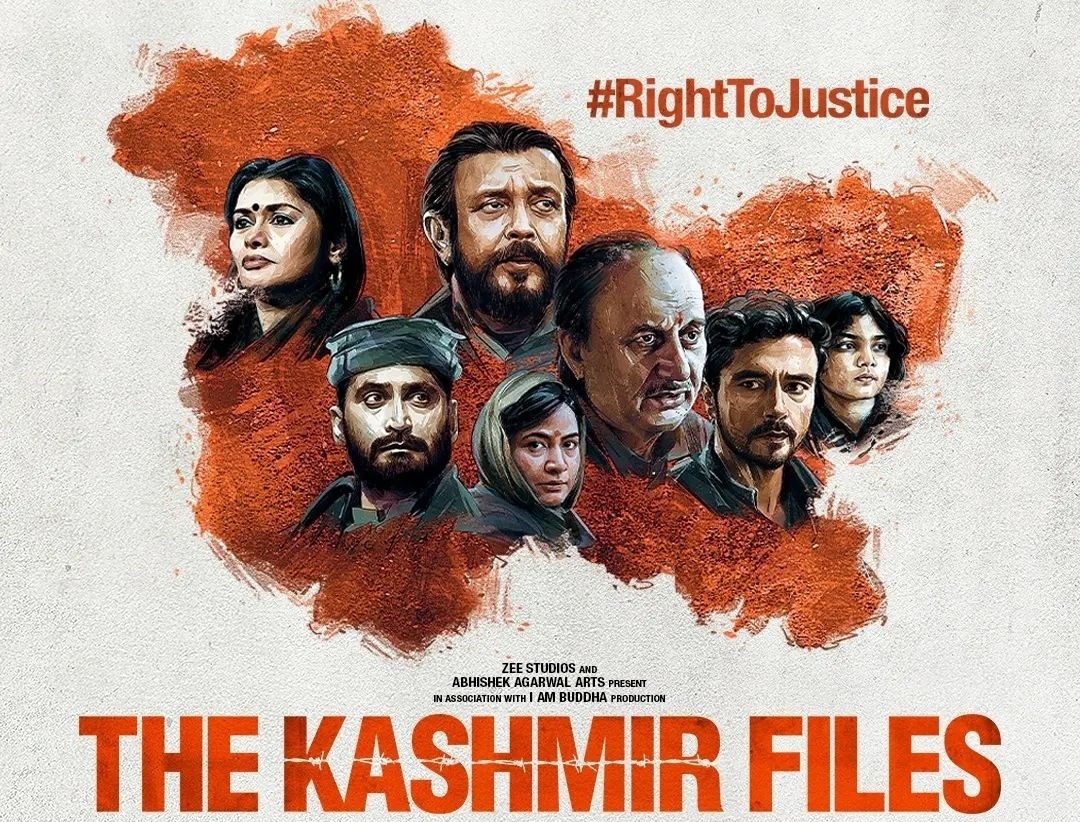 Watch Kashmir Files Online (2022): The Kashmir Files is one of the critically acclaimed and big blockbuster movie after the post-pandemic with a 250+ cr benchmark collection. The film was released theatrically on March 11, 2022. It is directed by Vivek Agnihotri, known for his work on The Tashkent Files, and he is also planning to take the upcoming The Delhi files. The makers of the movie took the film online to target the whole audience and movie buffs. It is officially announced that ZEE5 has bagged the streaming rights for the film. In case you have missed The Kashmir Files movie on big screens, stream the full movie online on ZEE5.

It stars Mithun Chakroborty, Anupama Kher, and Darshan Kumar in major roles. The tale of the drama narrates the backdrop of 1990s in the Kashmir, where the pandits face the struggles, suffering, genocide, and wrenched up their life with pain. The Kashmir Files ZEE5 movie release date is not officially revealed and it is set to world premiere in multi-audio languages that include Hindi, Tamil, Telugu, and Kannada.

Check out the complete details on The Kashmir Files film,