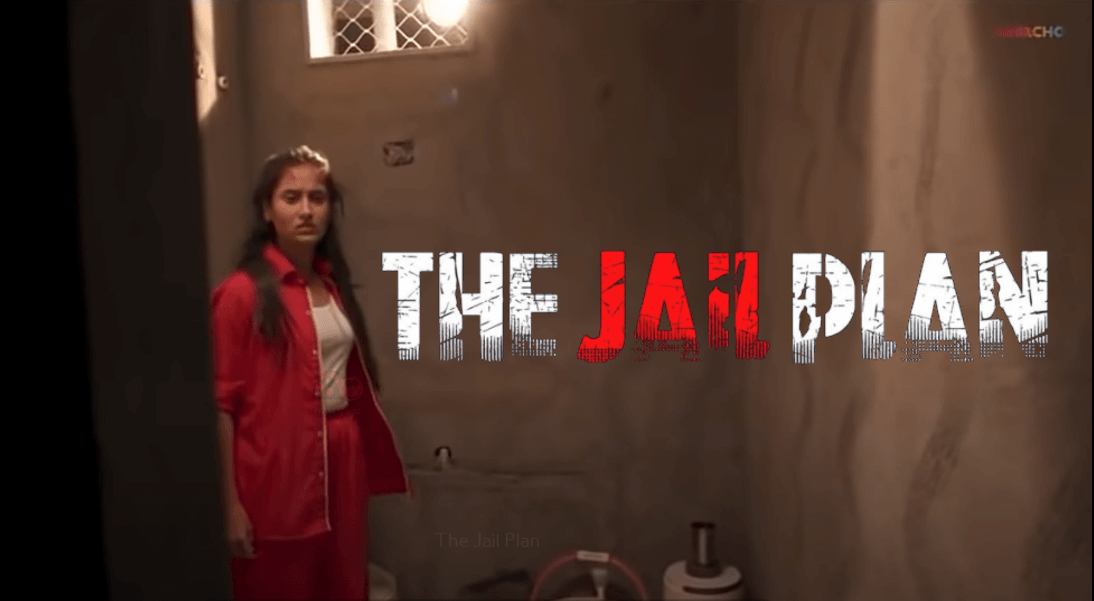 The Jail Plan web series is India’s first women jail story that revolves around four dangerous bold girls in the prison. The twist happens when they decide to escape from prison. Will their plan be successful is the crux of the story.