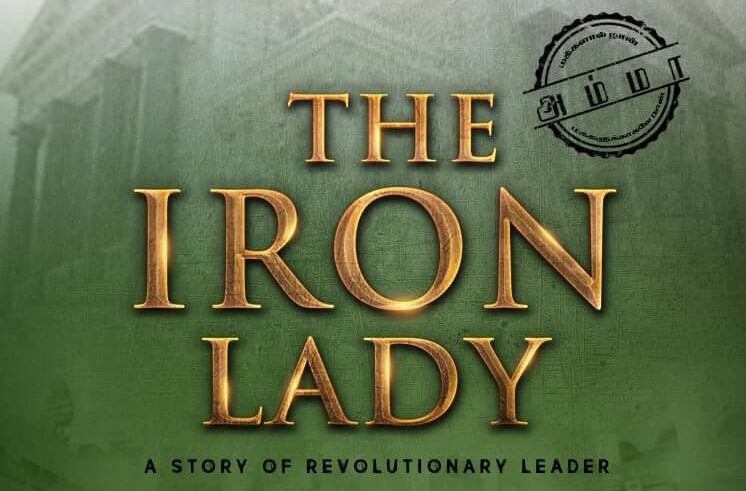 The Iron Lady Tamil Movie 2018: Former Tamil Nadu Chief Minister J Jayalalithaa’s life history is set to be made as a biopic in Tamil film industry. Director Myskkin’s associate director A.Priyadhaarshini will be helming this movie. The film has been titled as ‘The Iron Lady’, and director A.R.Murugadoss unveiled the title look of the film, through his Twitter account. Director A.Priyadhaarshini said that the film’s shooting will commence on Jayalalithaa’s birthday on February 24. Priyadhaarshini also announced that she will reveal the lead of this project (playing the titular role) at the inauguration ceremony. However, there is a wide speculation that Nithya Menen will be playing the role of Jayalalithaa and Varalaxmi Sarathkumar will be in another lead role. Check out below for The Iron Lady (Jayalalithaa Biopic) Movie | Cast | Trailer | Release Date and More. 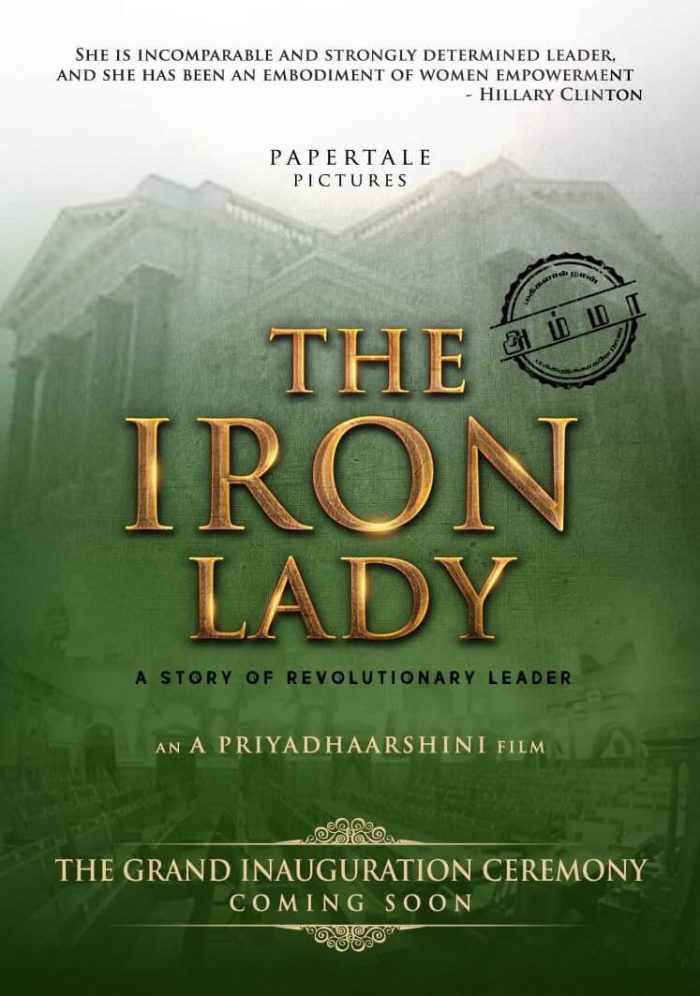