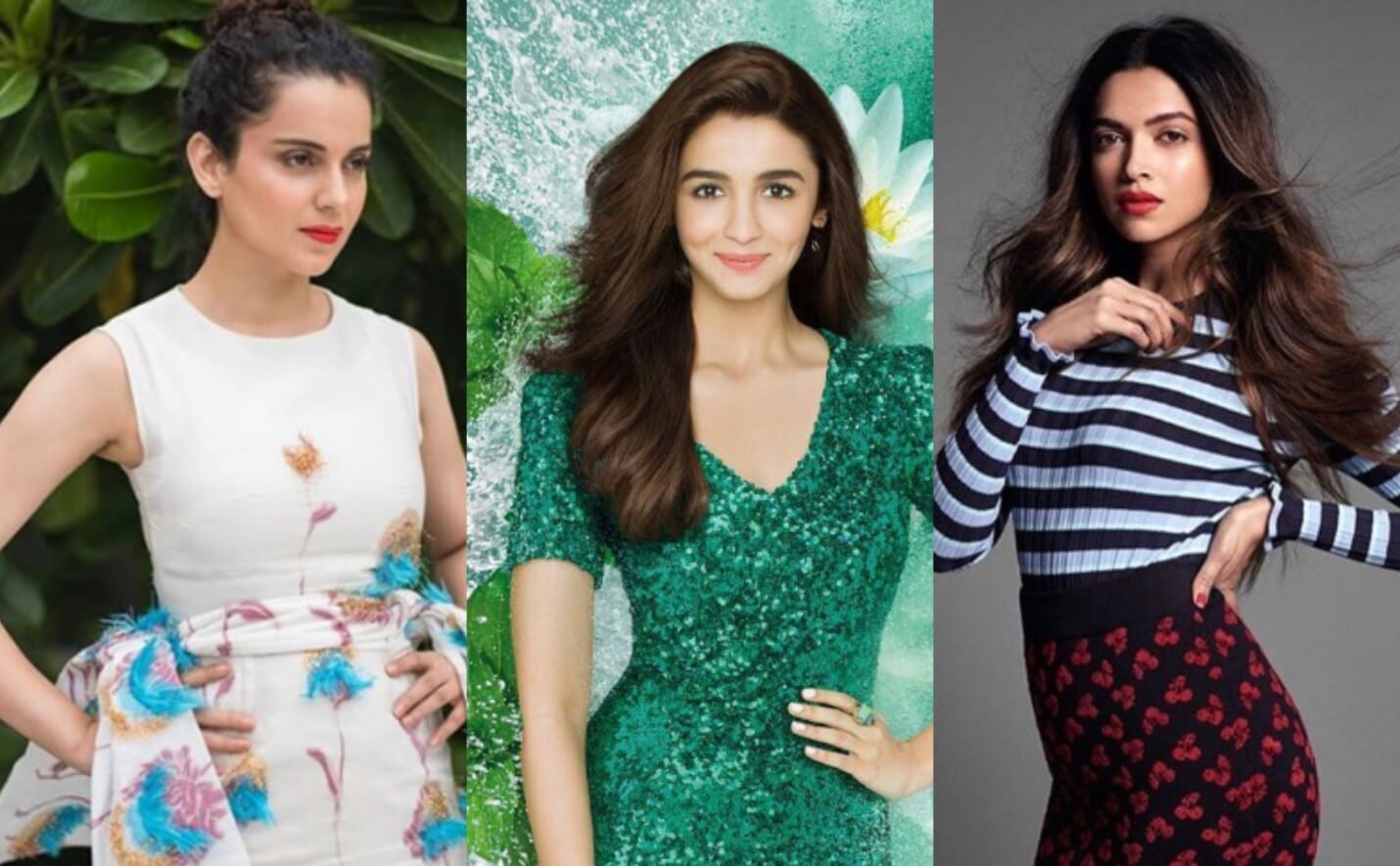 When it comes to Indian fashion and culture, you can hardly go a day without recognizing the strong influence of Bollywood. From the setting of fashion trends in the country to dictating the most popular stars to emerge from the scene, it has played a major role in shaping the culture of India for many years since it first began. In fact, the influence is so strong and prevalent that the films emerging from it are almost considered a religious experience, and this has resulted in its famous state throughout the world as well.

For instance, if you go to any Indian cultural event, you will find the women decked in sarees of various kinds, especially the ones that are prominently featured in various films. This can even include something that seems as trivial as wearing a Nauvari saree because you saw Kajal wearing a beautiful one in Tanaji.

The connection between the industry and fashion is quite strong and deserves its own study in order to answer certain questions. These include – why the industry exerts so much influence, and whether it is still going strong, both of which we discuss.

What is Bollywood about?

You might think that the biggest film industry in the world is Hollywood – but this is incorrect. That honour goes to Bollywood, which is the nickname that the Indian film industry received, based on where it was initially located. The city of Bombay, which later changed its name to Mumbai, was the initial home of the industry, but the name stuck.

If there is one aspect about Indians you cannot deny, even those who live in the diaspora, is that they are always in love with movies. To an outsider, you might wonder what makes these films popular, especially because they all seem to follow the same story format – which is termed as masala (a collection of spices). The movies all follow a time format of three to four hours, feature a lot of songs and dances, have a lot of action without the bloodshed, and have a happy ending.

The industry is so popular in the country, with about 14 million people going to cinemas to watch these movies. Even though Hollywood films have made it into the country, it is only Titanic which has managed to make into the top five blockbuster movies in India.

These Indian films also provide a way for Indians around the world to connect with their culture and meet with other Indians in the diaspora. Aside from showcasing fashion choices such as Nauvari or Paithani sarees, they also act as a way to spread the culture and identification with various aspects of Indian culture and society.

The unique link between Bollywood and fashion

The industry itself has played a major role in shaping the trends in Indian fashion over the years, with the outfits used appealing to a wide audience. When an actress or actor wears a certain costume in a film, for instance, Deepika Padukone and Priyanka Chopra wearing Classic Nauvari sarees in the period piece film Bajirao Mastani, it quickly becomes a prime dress choicer for many women around the country.

The most distinct aspect of Bollywood, as we mentioned before, is the inclusion of dance and song numbers. This is unique to the film world since it highlighted the importance of theatre and culture in the life of Indian society. This theatrical approach has eventually evolved into something more, thanks to the changes in technology and improvement in film formats, which make the choreographed performances an interesting and entertaining sight.

Thanks to the influence that the industry has on fashion, it has led to the creation of clothes that have a distinct ‘Bollywood flavour’ to them, such as what you might see in the prequels of Star Wars where various Indian-inspired clothes featured prominently in the film.

Other than this, there are many forms of Indian fashion that you might notice in the fashion trends of today. For instance, the elaborate earrings that some top brands create have a feel of Bollywood to them, and they are quite popular – despite them being quite large in size.

The reach of Indian cinema and its effects on fashion has increased significantly after the government recently legitimized the sector, which opened many doors for professionals seeking to find jobs in the industry. This also worked because it improved the film marketing and production aspects in the country, and even began the rise of companies that managed film production using westernized studio methods.

In recent years, you no longer need to worry about whether Indian films make any money – because they do. In fact, a filmmaker is guaranteed that they will get at least 60% of revenues from the film, even before the theatrical release. This is all due to the pre-sell of the radio, music, TV and entertainment rights, in addition to the ringtones for mobile phones.

Influence of the industry on fashion

In every country, cinema and fashion are closely interlinked, even in this case. In the instance of Bollywood, the fashion industry proceeds to capitalize on the popularity of cinema through the launching of various jewellery and clothes and making sure they feature in these films. The top stars are also recruited to endorse these products.

It is also not strange to find entire fan clubs that are dedicated to specific actors and movies, and these clubs seek to emulate their style and looks. That also means they are willing to spend their money on products that any of their favourite stars use and endorse.

Does this imply anything significant?

When examining the link between the Bollywood film industry and fashion as well as other aspects of Indian culture, it is easy to notice that it has a strong influence over all of them – even if many people do not realize it. This influence can even spread out throughout the world, especially considering that its hold on Indian society today is not as strong as it used to be in past decades.