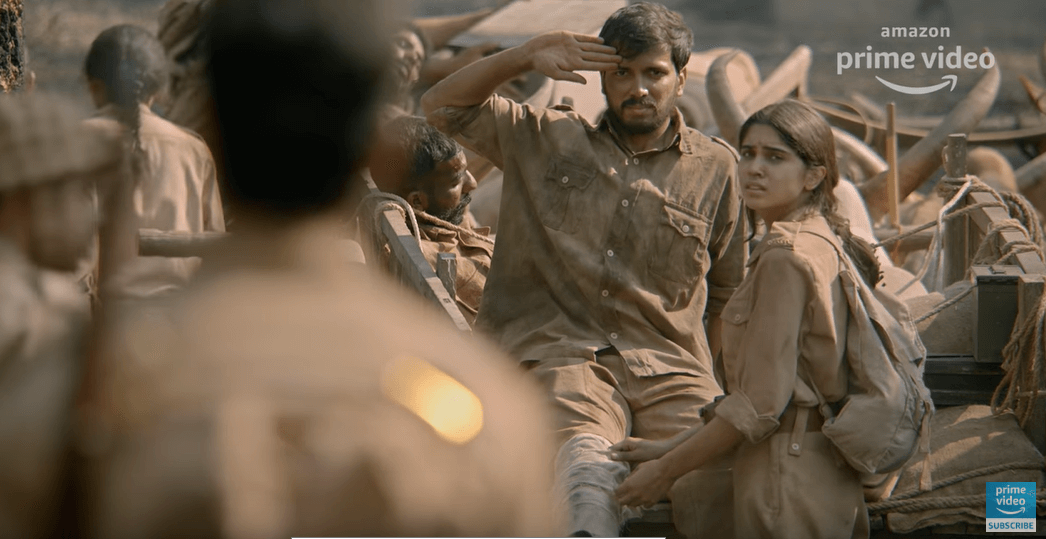 Amazon Prime Video India’s has dropped the trailer of its first web series of the year “The Forgotten Army – Azaadi ke Liye“. The 2 and half minutes trailer will hype your expectation still higher. Directed by Kabir Khan, The Forgotten Army will begin streaming online on Amazon Prime on January 24, 2020. The series starring Sunny Kaushal and Sharvari Wagh tells the untold story of the freedom fighters who braved adversities and bullets to fight for the independence of India.