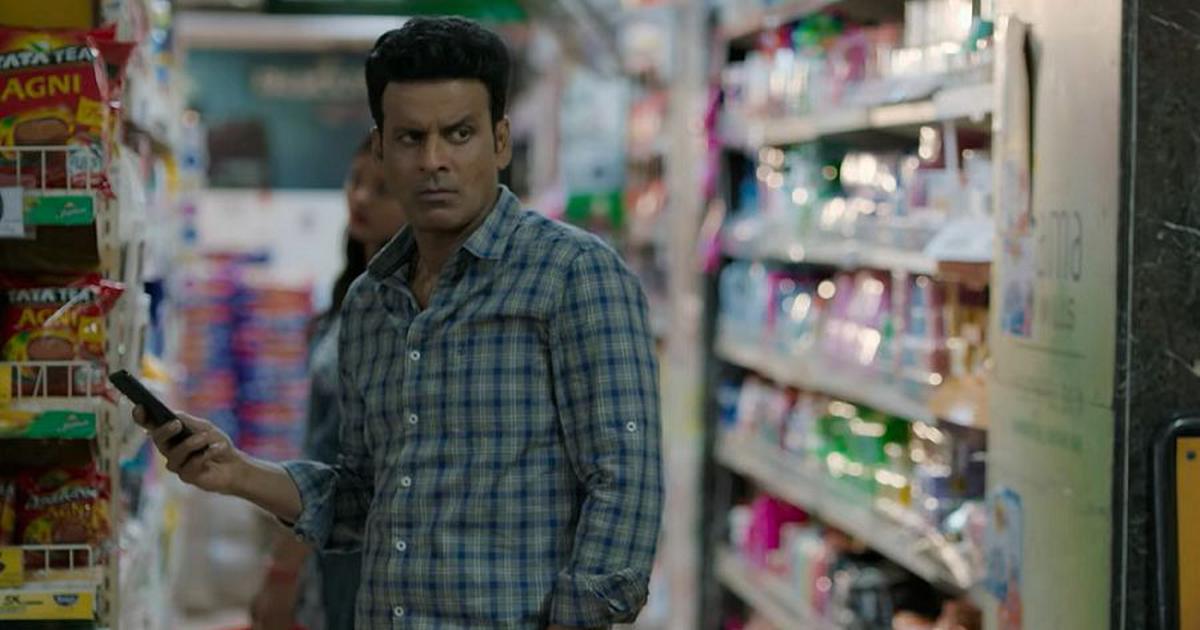 Manoj Bajpayee’s first series The Family Man Season 1 has leaked online by piracy website Tamilrockers. Amazon Prime Video’s newest original series is a socio-political action thriller that revolves around a government agent Srikant Tiwari (Manoj Bajpayee), who struggles to balance the secrecy of his counter-terrorism job with the demands of his personal life that includes his family: a wife Suchitra Tiwari (Priyamani) and two kids.

The series has been inspired by real events like Islamic radicalisation of south Indian youth, and the logistical & financial constraints and restrictions faced by India’s intelligence agencies.