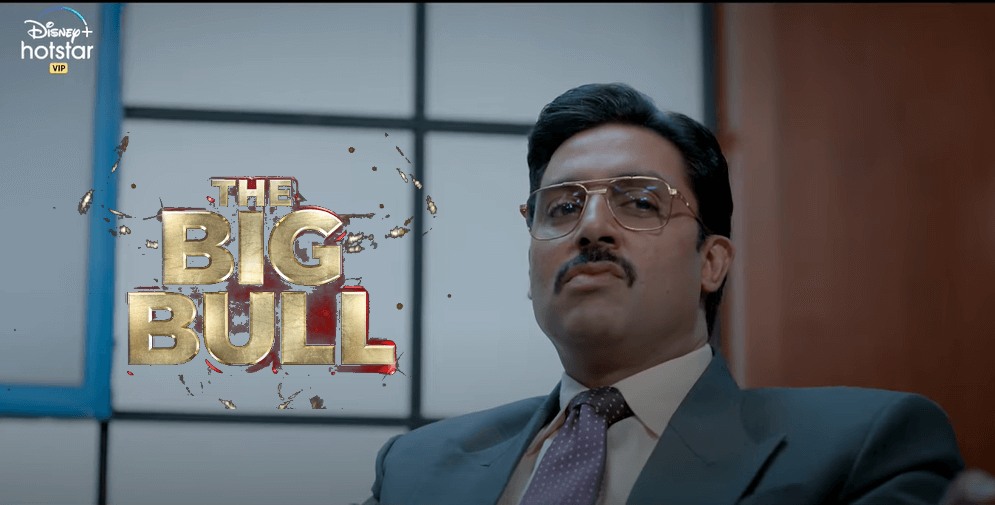 Watch The Big Bull Movie Online on Hotstar (2021): It is the latest Hindi movie starring Abhishek Bachchan, Ileana D’Cruz, and Lekha Prajapati in the key roles. The Biographical financial crime-drama film was helmed by Kookie Gulati and jointly produced by Ajay Devgn, Anand Pandit. The story is based on real events of the financial market that took place between 1990 and 2000 involving Harshad Mehta and his financial crimes. Watch The Big Bull movie online on Disney+ Hotstar from 8th April 2021.

Abhishek plays the role of “Big Bull”and Ileana D’Cruz as journalist who tries to unmask him. The film also features Nikita Dutta and Sohum Shah.