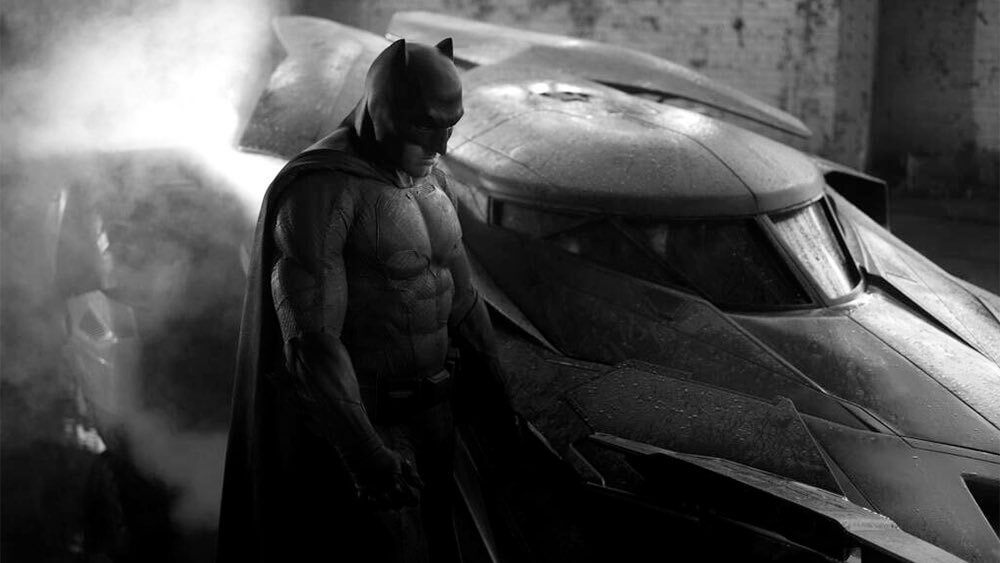 The Batman is an upcoming Hollywood superhero movie directed by Matt Reeves and the story was written by Matt Reeves & Mattson Tomlin. Produced by Matt Reeves & Dylan Clark under the banner of DC Films. The movie is based on the DC Comics character of the same name. The Batman movie features Robert Pattinson, Zoë Kravitz, Paul Dano & Jeffrey Wright in the lead along with John Turturro, Peter Sarsgaard, Jayme Lawson, Andy Serkis, Colin Farrell and more. The background score for the movie is composed by Michael Giacchino.