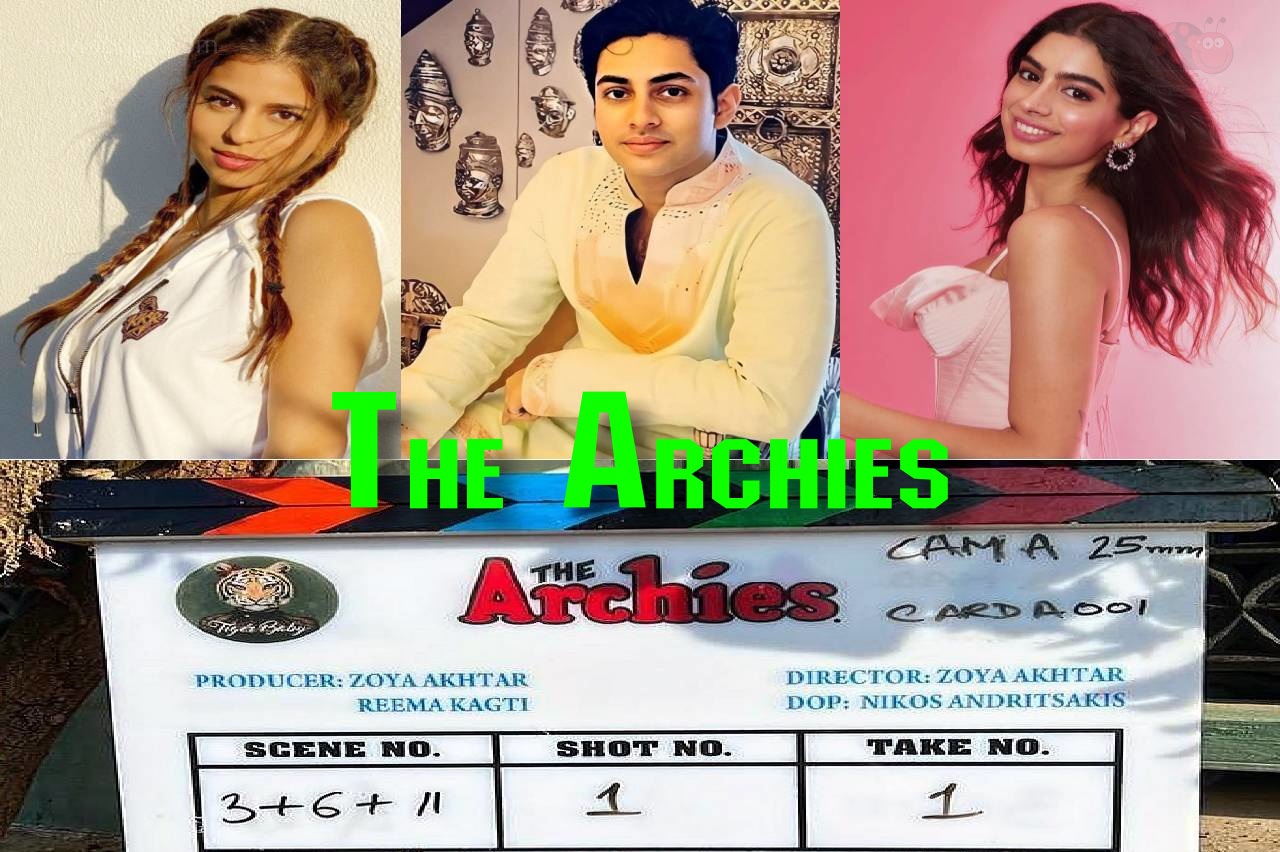 The Archies is a live-action musical film set against the backdrop of 1960s India. It’s based on comic book characters Archie Andrews and his friend and it is set for an Indian version on Netflix. Zoya Akhtar is the director and co-producer of the film. Shah Rukh Khan’s daughter Suhana Khan, Sridevi’s younger daughter Khushi Kapoor, and Shweta Bachchan Nandha’s son Agastya Nanda, made their acting debut. The film is financially backed by Reema Kagti through her production company Tiger Baby, as well as Graphic India’s Sharad Devarajan. The film’s release date has yet to be determined, but according to reliable sources, it may release in May 2023.

Here are the few cast members of the Haraa movie,

After the theatrical release, The Archie movie will be streamed online. It is touted that Netflix acquires digital rights. Stay tuned with NEWSBUGZ.COM to know where to watch the Archie movie online.

Check out the first look poster of the upcoming movie The Archies,

This movie’s songs and music will soon be released.