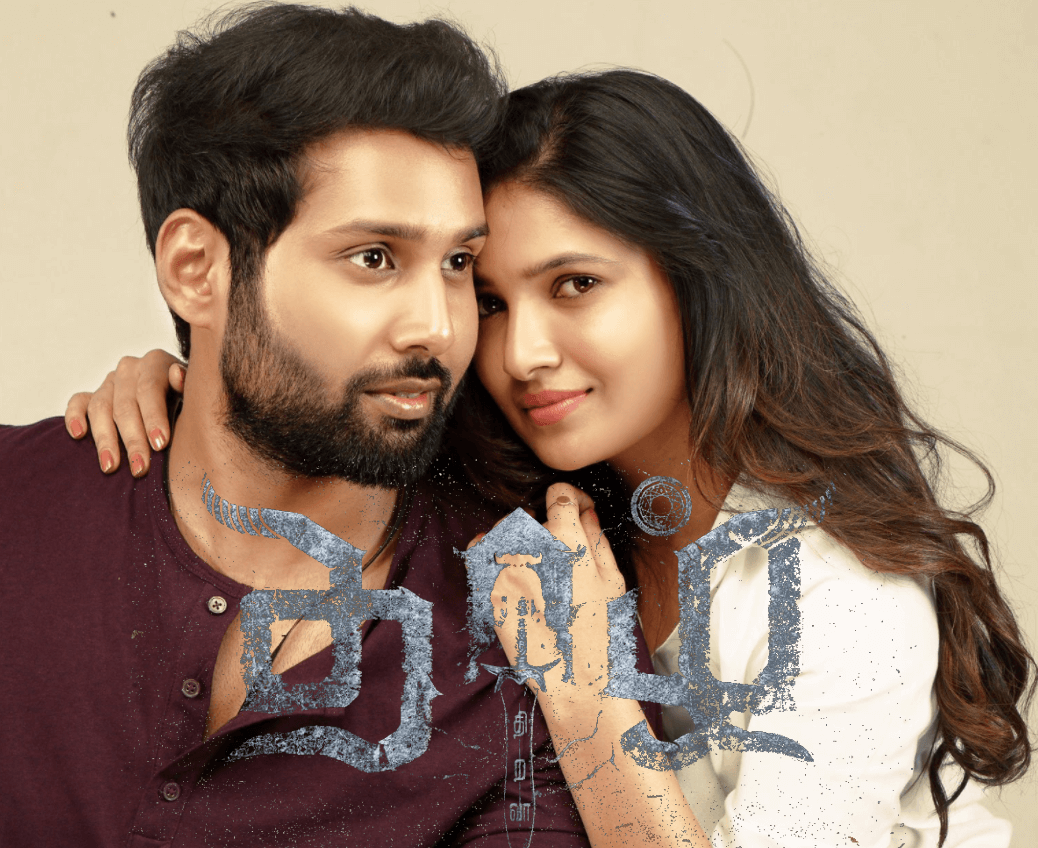 Thazh Thiravaa is an upcoming Tamil movie starring written and directed by Barani Sekaran. The film stars Aadhav Kannadasan and Vani Bhojan in the lead roles. The film was bankrolled by Barman Pictures. Santhosh Dhayanidhi will be composing music for the horror drama. The first look poster was released by actress Andrea Jeremiah on 21 August 2020 featuring Aadhav, Vani, Subbu researching in a horrible land.

Take a look at official poster and stills of Thazh Thiravaa film,