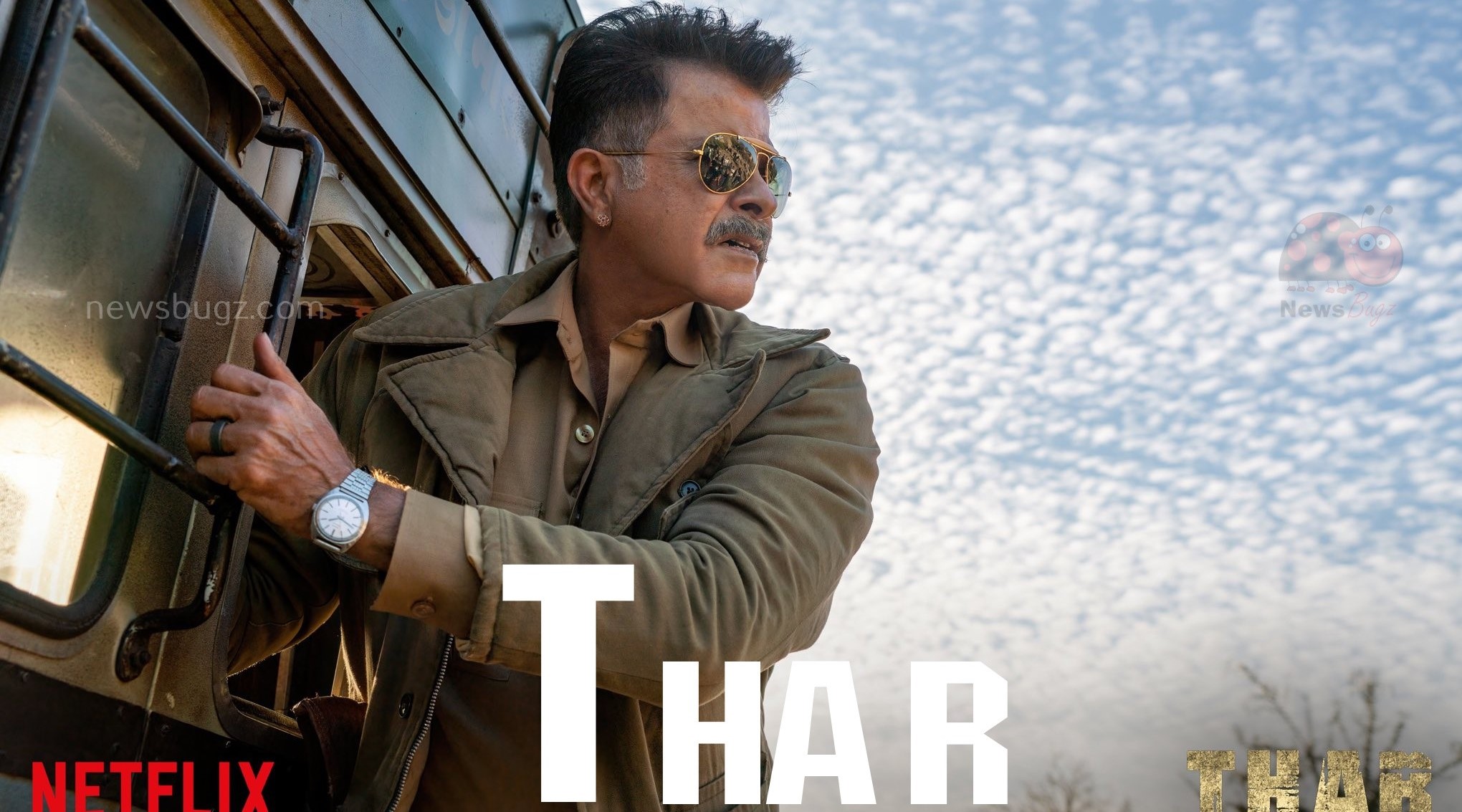 Thar Movie Netflix Online (2022): It is an upcoming revenge thriller Hindi drama directed by Raj Singh Chaudhary which is set to premiere on Netflix on May 06, 2022. Anil Kapoor bankrolled this film under the banner of AKFC Network. Music Director Ajay Jayanthi composed music and tracks for this movie. Shreya Dev Dube takes the camera work. While Sidharth Meer does the editing part. Actor Anil Kapoor and his son Harshvardhan Kapoor take the lead role along with Fatima Sana Shaikh, Satish Kaushik, Sanjay Bishnoi, and Sanjay Dadhich play the significant role.

The story is inspired by Western Noir genres and it revolves around Siddharth (Harsh Varrdhan) who relocates to the Rajasthan city of Pushkar to vengeance people for his past. This is the second venture for the father and son combo after the blockbuster hit of AK vs AK (2020). Watch and download Anil Kapoor’s Thar movie exclusively on Netflix. The release date will be announced soon.

Here are the few cast members of the Thar movie 2022,