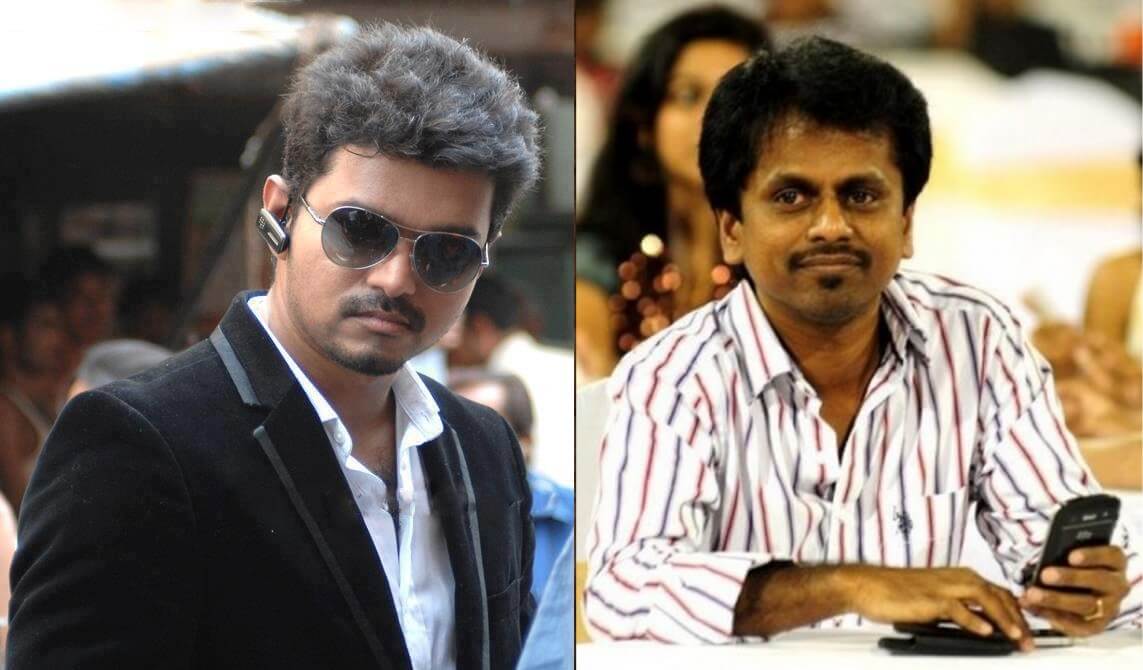 According to Sources, Sun Pictures is planning to release Thalapathy 62 First Look on actor Vijay‘s Birthday (June 22). Directed by AR Murugadoss, Keerthy Suresh plays the female lead along with Varalakshmi Sarathkumar, Yogi Babu, and Radha Ravi in prominent roles. Currently, the team is busy on shooting a peppy romantic number with the Thalapathy Vijay and Keerthy Suresh. AR Rahman is the music director of this film, and Girish Gangadharan handles the camera work. 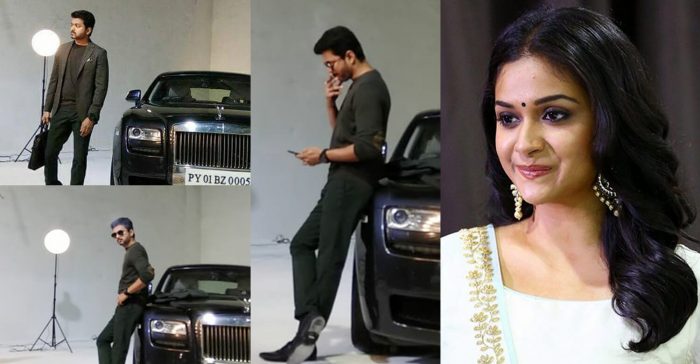 Produced by Sun Pictures, AR Murugadoss is working 24*7 to the release the movie for Diwali festival. Major portions of the film are being shot only in Chennai, but the team is expected to travel to a foreign location to shoot the significant portions. According to the source close to the team, Thalapathy 62 will have powerful political dialogues just like Mersal.

Watch this space for more news about Thalapathy 62.