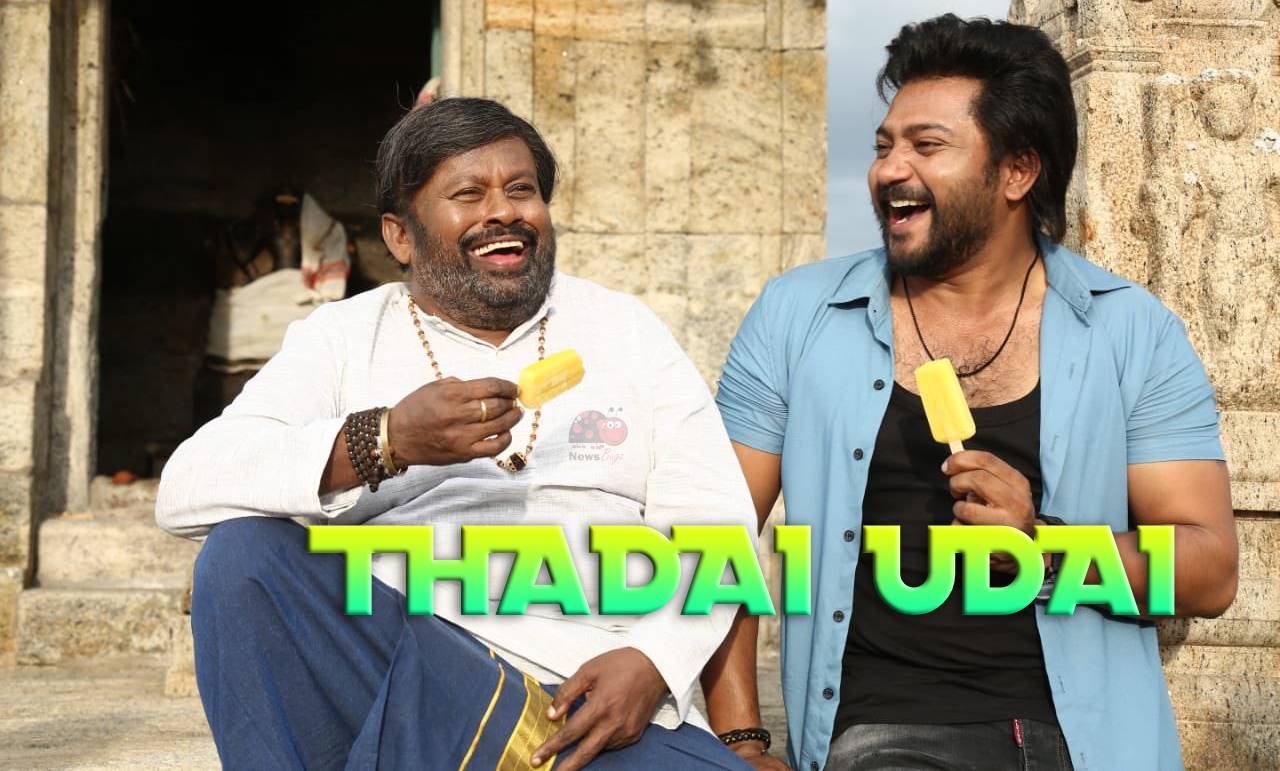 Thadai Udai is the latest Tamil language drama directed by debutant NS Rakesh. The film stars Bobby Simha, Misha Narang in the main roles and shares screen space with Rohini, Sarath Ravi, and Deepak Paramesh in supporting roles. The legendary comedian Senthil joins the cast alongside his son Mani Prabhu in this film. Athif has scored the music tracks and background sounds. Camera and editing are done by Shakthi and Ponkathiresh. The movie is in the shooting progress and the makers will announce the release date in the near future.

Here are the complete cast from Thadai Udai Tamil movie,

An annoucement of Thadai Udai movie online release date will be updated soon.

Thadai Udai songs, and ringtones will be updated soon,