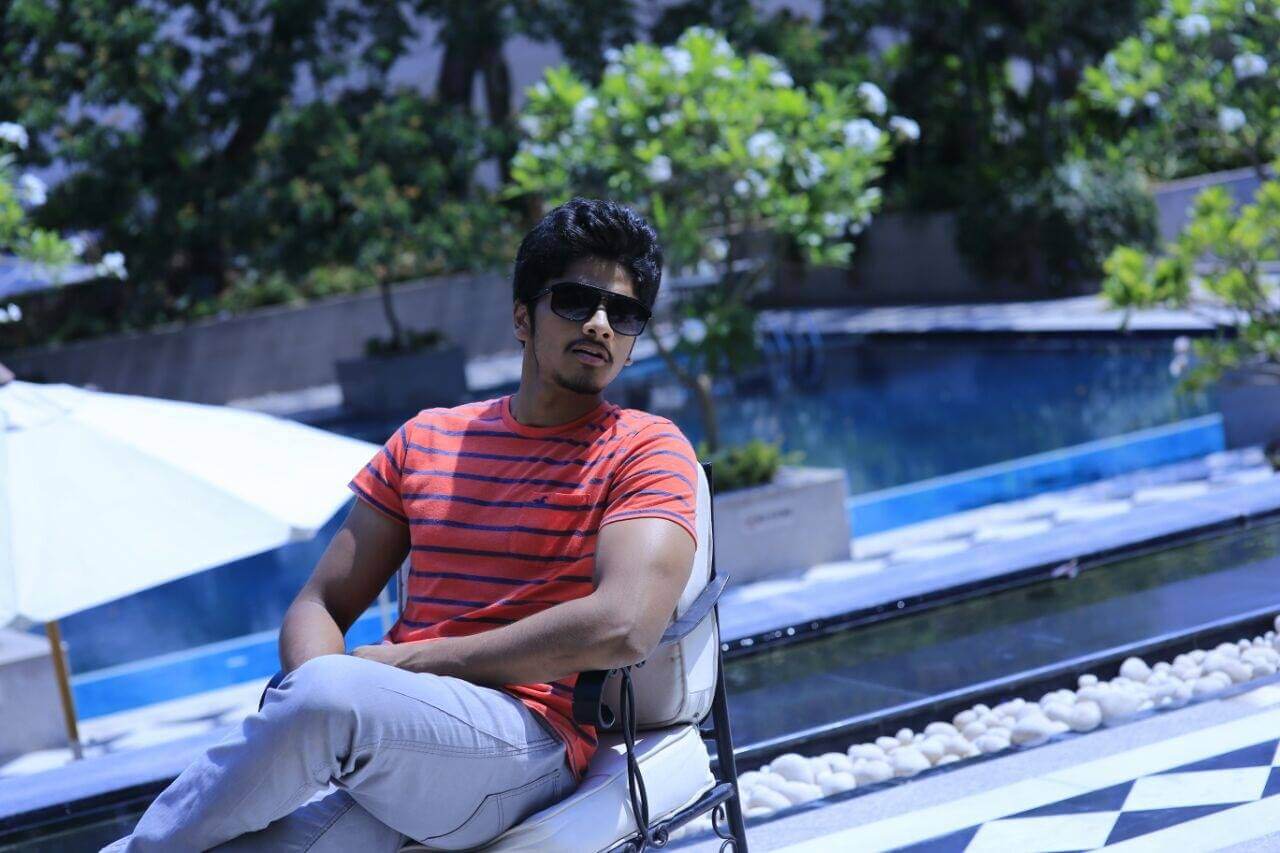 Teja Sajja, popularly known as Master Teja, is a Telugu movie actor known for his works in the Telugu film industry. He started his acting career as a child artist and featured in some popular Telugu movies like Indra, Tagore, Samba, Bachi, and more. After featuring in various movies as a child artist, he made his adult debut movie Oh! baby alongside Samantha Akkineni. He did a lead role in Prashanth Varma’s Zombie Reddy film alongside Anandhi and Daksha.

Check out the latest photos of Telugu actor Teja Sajja,