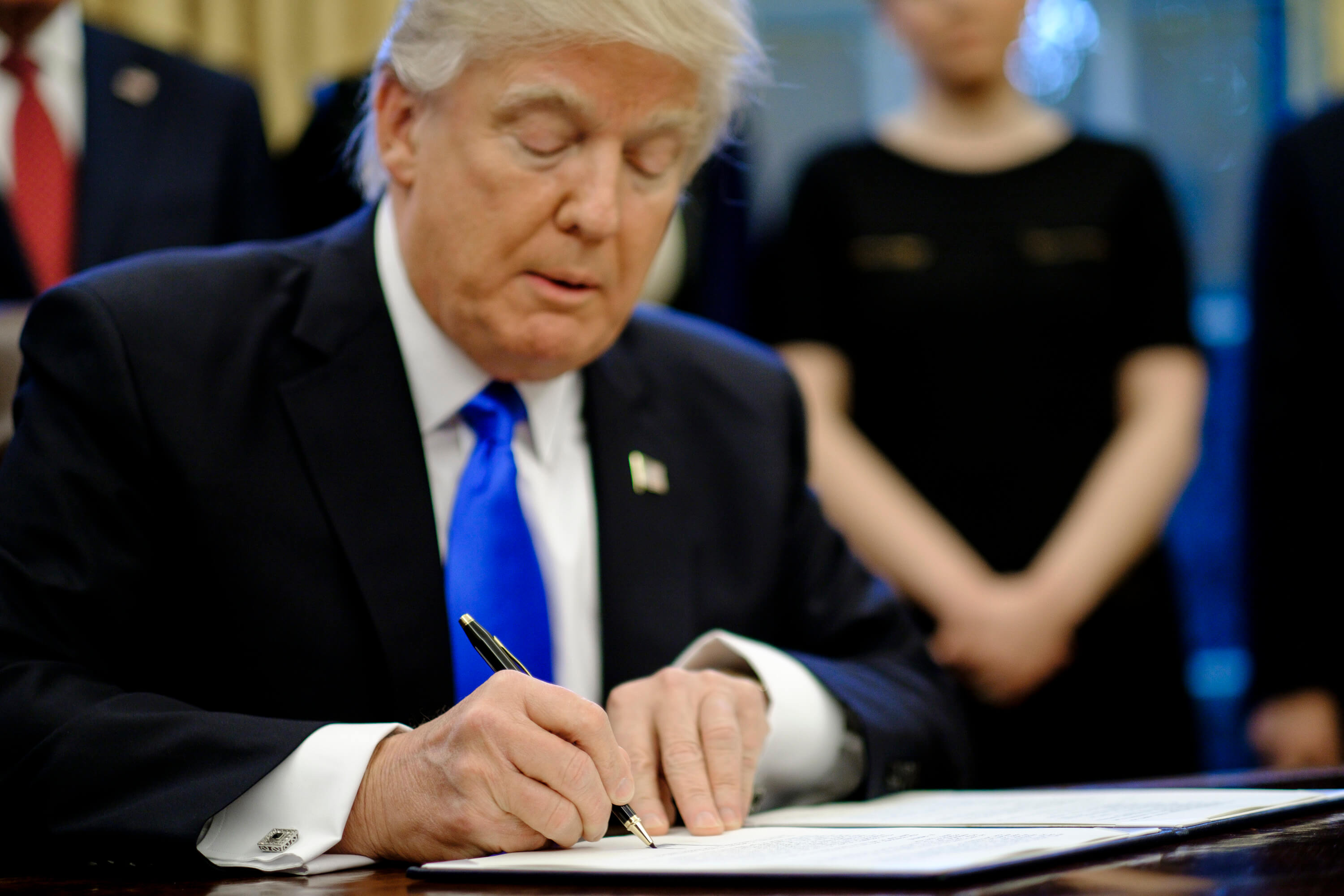 A group of tech companies including Google, Netflix, and other companies has planned to meet on Tuesday to discuss the filing an amicus brief in support of a lawsuit that challenges the US President Donald Trump’s order that restricted the immigration from seven Muslim-majority countries, said a spokesperson for a company organizing the meeting.

The meeting was being called together by GitHub, which makes the software development tools.

Alphabet Inc’s Google, Netflix Inc, and Airbnb Inc among the companies that were invited, a separate person familiar with the situation mentioned. 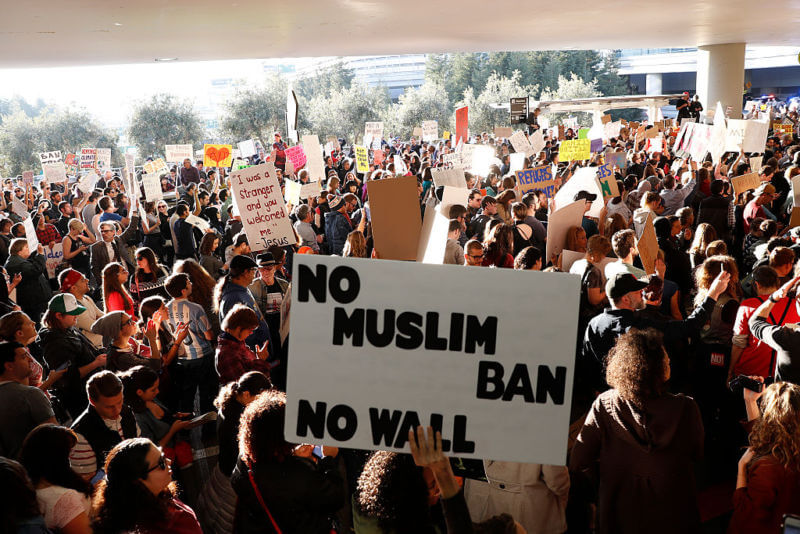 The representatives for Google and Netflix could not immediately be reached for the comment. A spokesman for Airbnb Inc has declined to the comment.

The technology industries have become the most transparent corporate opponent to the ban announced by the US President Donald Trump last week.

The companies have been considering the best way to muster their resources, with efforts so far that include the statements condemning the move and the financial support for the organizations backing immigrants, such as the American Civil Liberties Union.

The discussions among the tech companies have come after Amazon.com Inc and Expedia Inc filed declarations in the court on Monday that supports a lawsuit filed by the Washington state attorney general. Amazon and Expedia mentioned that Trump’s order adversely impacts their business. 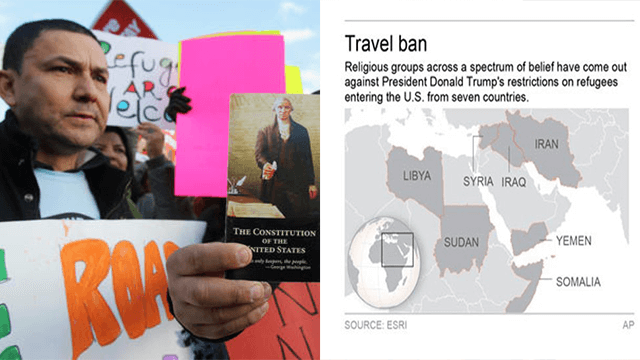 On Monday, a separate lawsuit was filed by the Council on American-Islamic Relations that was also challenging the unconstitutional order of Trump. If the tech companies decided to file an amicus brief as a group, it was unclear which case they would weigh in on.

Representatives for both the Kickstarter and Twilio has also confirmed that the tech companies would be involved in filing an amicus brief as well. An Etsy spokeswoman said that the company received the Github’s invite but hadn’t yet confirmed if it would move towards with the group.