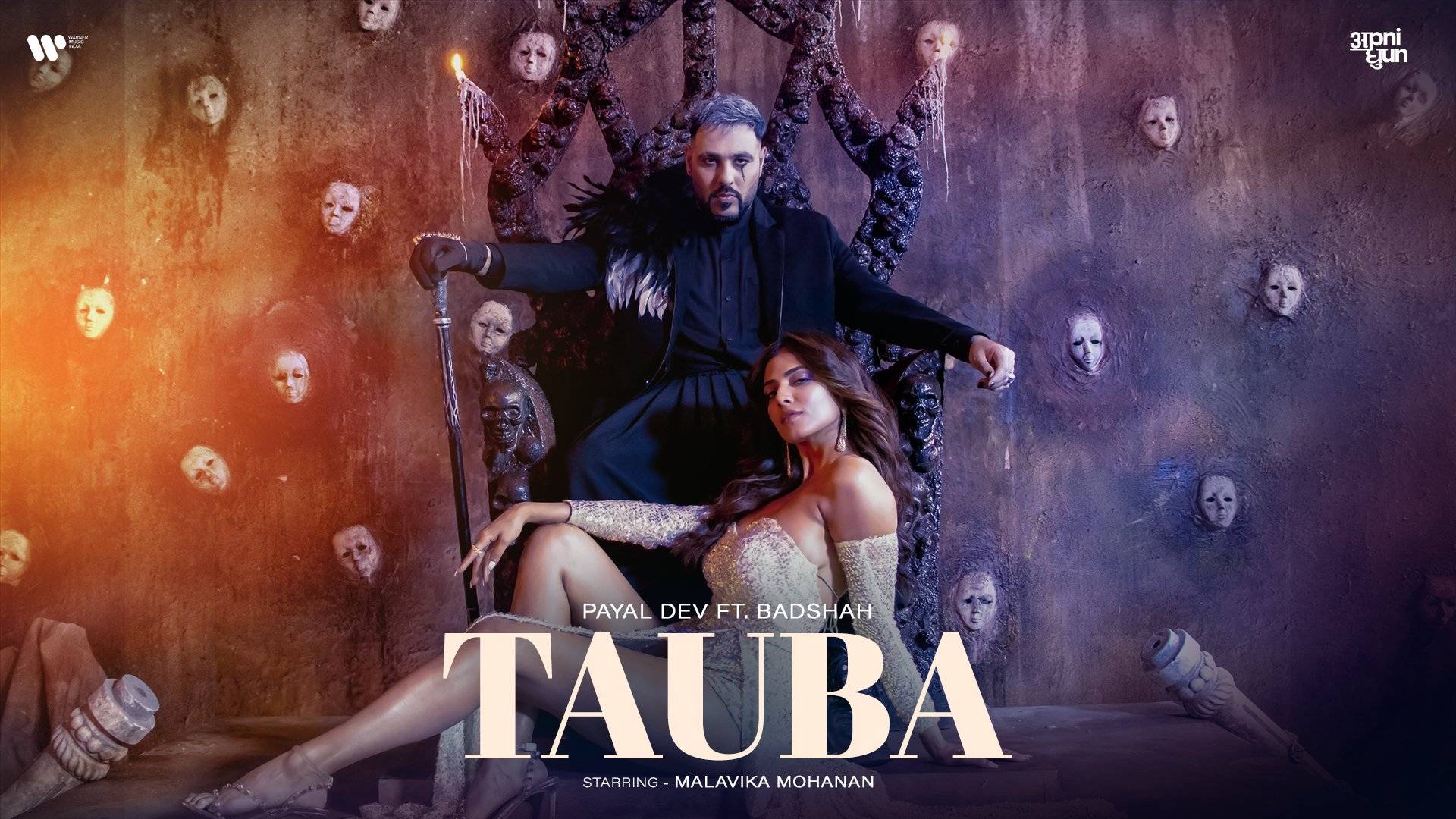 Tauba is an upcoming dance number from the popular Indian rapper Badshah. He is joining hands with south sizzling actress Malavika Mohanan, who is well known for the Master movie and she marks her music video debut through this song. Warner Music has got the digital streaming right for the track. It also features the popular singer Payal Dev.

After the recent splendid tracks, Badshah comes up with a new single Tauba. While there is a buzz around a single, Malavika has dropped out some blazing fiery pics from the song, which went viral on the internet. Tauba song will be the next trending track on social media platforms. The audience and netizens were curious about the dance moves to make trend on Instagram Reels, YouToube shorts, Moj app. Badshah – Malavika’s Tauba song download online on official platforms like Spotify, Resso, YT Music, Jio Saavn, Wynk, Gaana, and more.