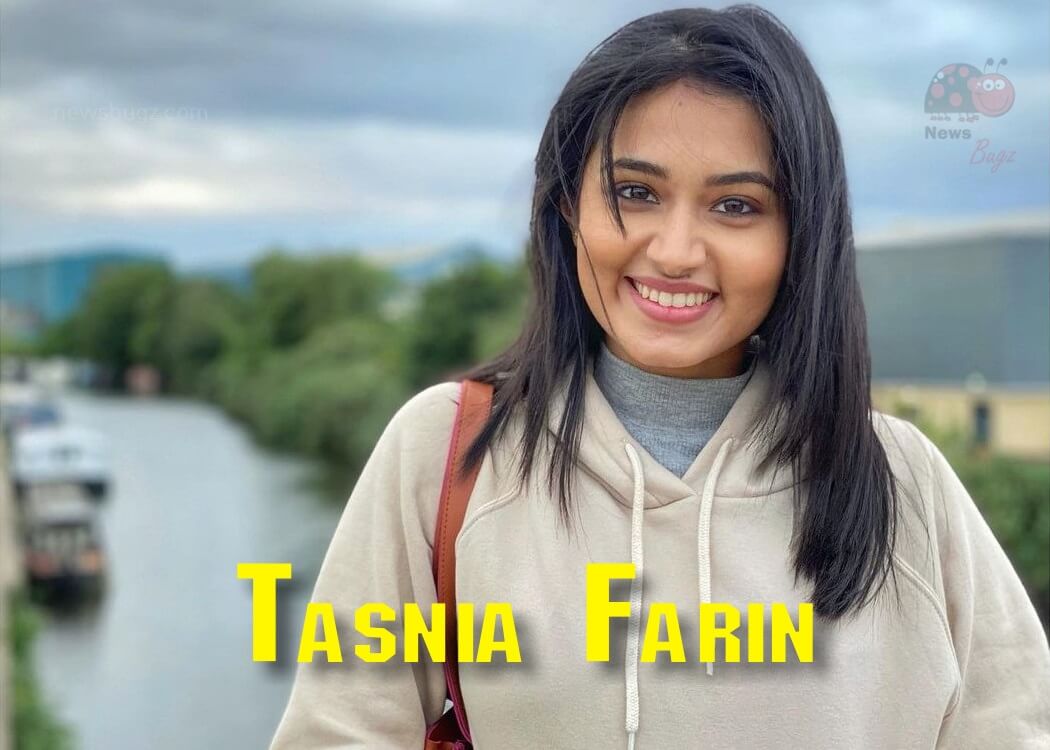 Tasnia Farin is an actress and model from Bangladesh. She is best known for her role as Sabila Hossain in the Ladies & Gentlemen series. Tasnia also appeared in several dramas and telefilms including music videos. Her appearance in the Bangla Amar Ma was fondly appreciated by critics. Tasnia rose to prominence for her performance in the Ex-Boyfriend drama.

Take a look at the latest photos of Tasnia Farin,