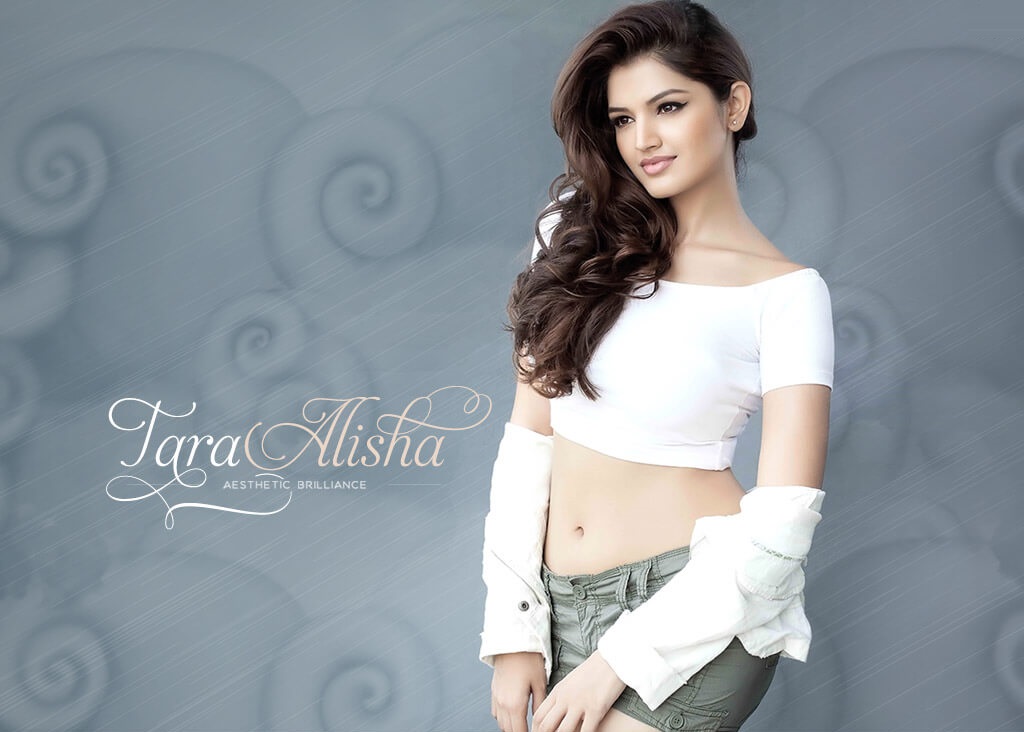 Tara Alisha Berry is an Indian film and theatre actress, known for her works in Bollywood Telugu and Tamil cinema. She made her first appearance in a music video with Shaan, called Khudgarzi, produced by Eros in 2011. In the same year, she made her big screen debut with Telugu film 100% Love. Her debut in Hindi film was Mastram, directed by Akhilesh Jaiswal. Check out below for Tara Alisha Berry Wiki, Biography, Age, Family, Movies, Images, and More.

Tara Alisha Berry was born on 19 May 1988 in Mumbai, Maharashtra, India. Her father Gautam Berry is a Businessman and her Mother Nandini Sen is an Ex-model & Actress. She has an elder step-brother named Sikandar Kher. Tara Alisha completed her schooling in Bangalore and then attended Method acting course at Chapman University in Orange County, California. She has also studied Film Production & Screenwriting in the same university. Later, she returned to Mumbai and trained at Kreating Charakters for 4 months. She also did a 3-week Intensive Drama Program held by Theatre Professionals.

She started her career with a music video with Shaan, called Khudgarzi. She then made her on-screen debut with Telugu film 100% Love. In 2015, she appeared in the film The Perfect Girl, directed by Prakash Nambiar. Tara Alisha Berry has worked many popular movies such as Mastram, Money Money, Chokher Bali, Love Games, Singham 3, Hum Dono Honge Kamyaab etc. In 2018, she has appeared in the popular web series Love Lust and Confusion.