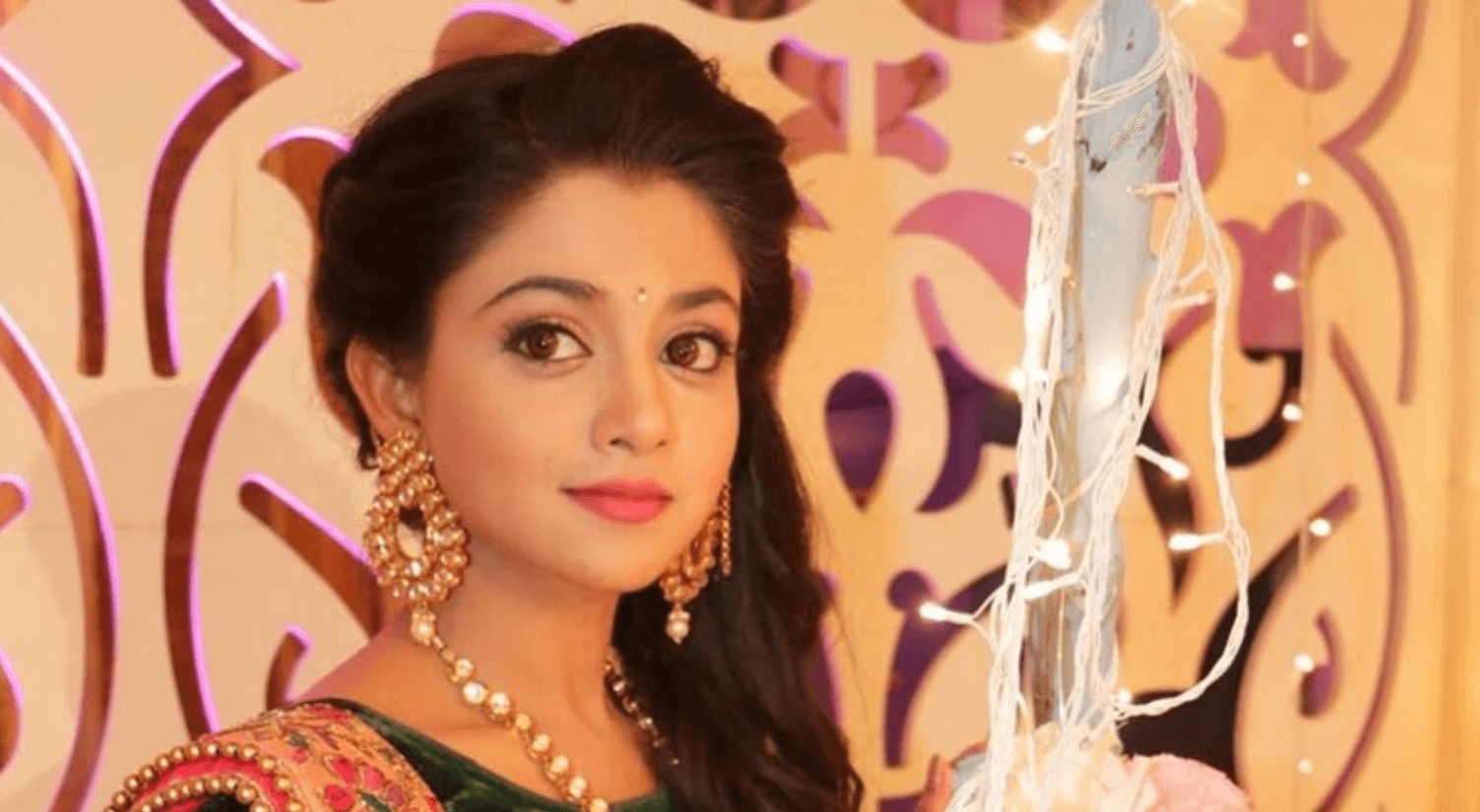 Tanvi Dogra is a Mumbai based Indian television actress and iOS App Developer. She first featured in the serial Meri Saasu Maa which was released in the year 2016 and aired on Zee TV. In 2017, she played a lead role in the Hindi serial Jiji Maa aired on Star Bharat. She also works as a model.