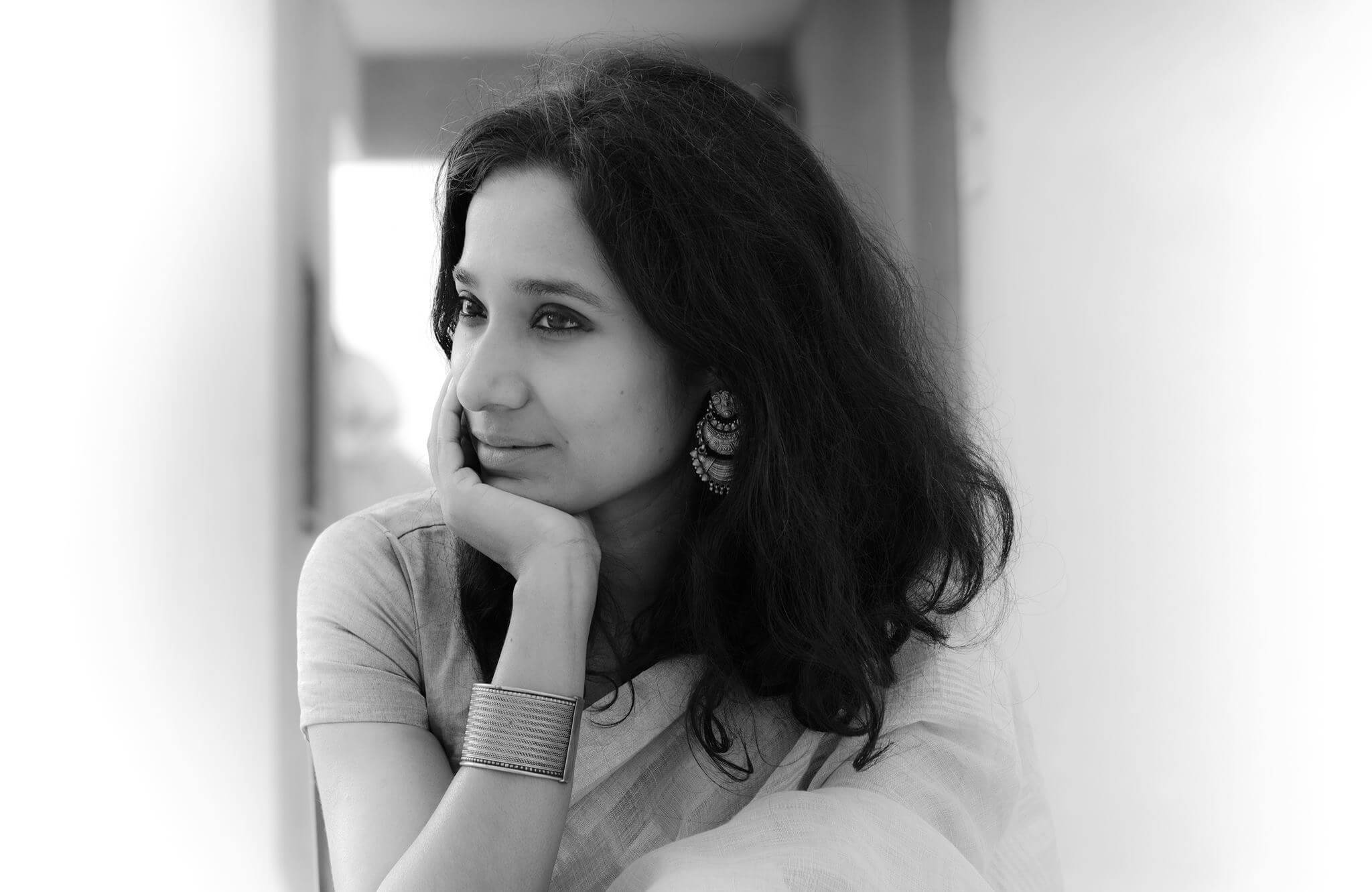 Tannishtha Chatterjee is an actress and director who works in both Indian and foreign-language movies. In 2003, she made her acting debut in the Bollywood movie Swaraj under the direction of Anwar Jamal. She is well-known for her performance in the British movie Brick Lane which is the adaption of Monica Ali’s best-selling novel.

Tannishtha has been nominated as the best actress on the British Independent Film Awards for her acting in the movie Brick Lane. Later she has appeared in various movies and grabbed plenty of awards for her wonderful performances. In the year 2019, she has also acted in a ZEE5 Original’s web-series Parchhayee. She directed a Hindi movie called Unpaused which was released in 2020 on the OTT platform, Amazon Prime Video. Tannishtha will be featuring a important role in Lord Curzon Ki Haveli movie from the direction of debutant Anshuman Jha.

These are some of the recent clicks of Tannishtha Chatterjee.