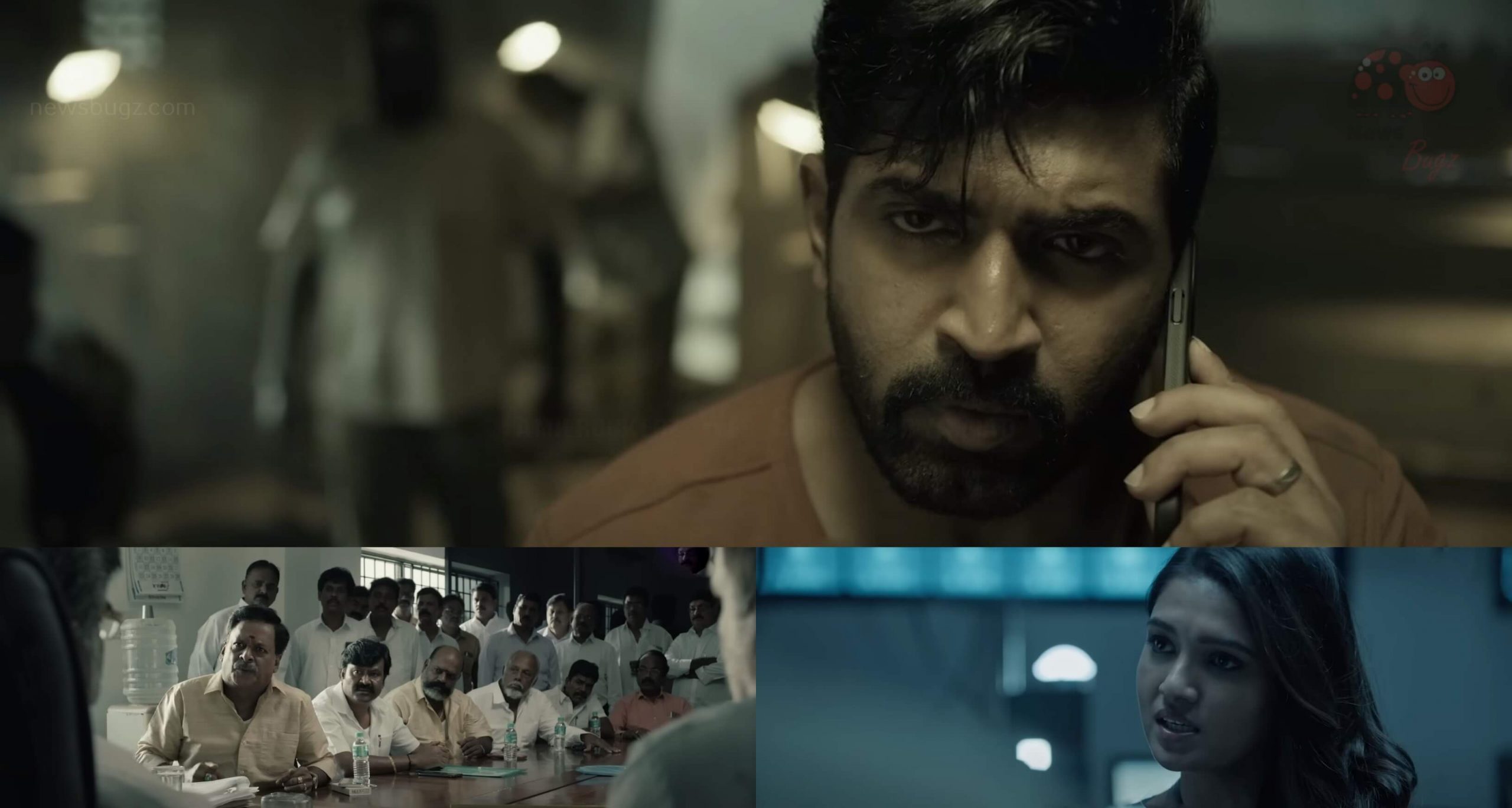 All the episodes of Tamilrockerz web series leaked online for free download. The latest crime thriller web series features Arun Vijay and Vani Bhojan in the lead roles. Tamilrockerz was released on popular OTT platform Sony LIV on August 19 but after a few minutes of its release, it became prey for piracy. Directed by Arivazhagan, the series was produced by Aruna Guhan and Aparna Guhan Shyam under the AVM Production banner.

Tamilrockerz cast also includes Ishwarya Menon, Azhagam Perumal, Vinodhini, Marimuthu, Tharun Kumar, and Kaakamuttai Ramesh in the pivotal roles. Manoj Kumar Kalaivanan created the story while Rajesh Manjunath assisted him with the screenplay and dialogue. The plot of this series is quite similar to the real-life issue of Tamil Rockers. A piracy website that shared the pirated contents to the public for free. How Tamil Nadu cyber crime department stops the movie piracy is the crux of the story.

Tamilrockerz web series plot revolves around Arun Vijay and Vani Bhojan, a cyber crime police officials. The protagonists and their team members were tasked to find the administrators and mastermind of the piracy website Tamilrockerz. The protagonist (Rudra) and his team struggle to find the person responsible for the piracy website. Tracking the notorious gang will be a intersting part of the series. Overall, the series is engaging and interesting.

Here are the complete details of the Tamilrockerz (2022) Tamil web series,