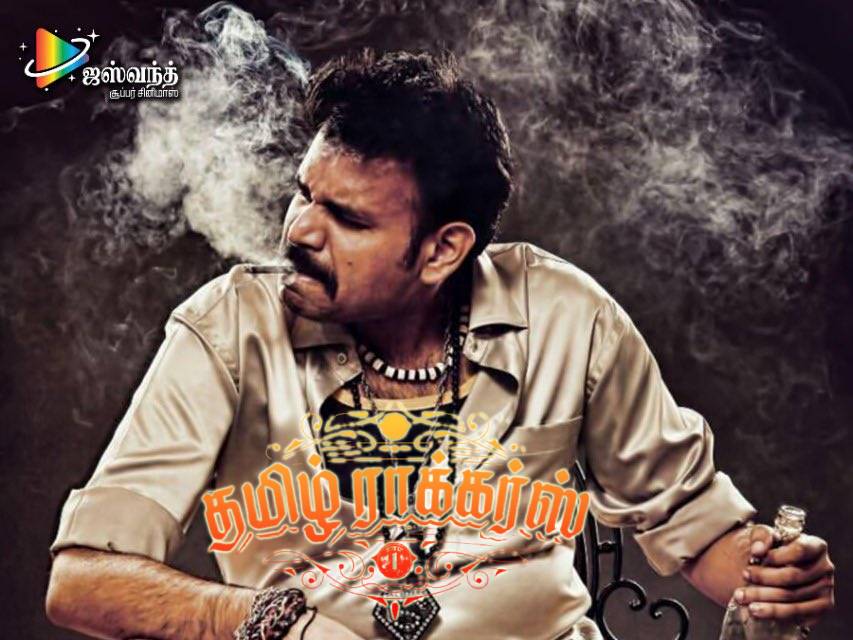 Tamilrockers is the upcoming Tamil movie directed by Barani Jayapal who is famous for Mathil Mel Poonai, and Takkar movies. The movie features Premji Amaran in the lead role and also does the music for the entire film. Tamil Rockers film is bankrolled by K.Pichandi under the banner J Sam Cinemas. Filmmakers announced that the movie will be released soon this year.

Tamilrockers is the name of a popular torrent website that is banned by the Indian government. Tamil Rockers movie shows Premji as a local rowdy. In a short, the story revolves around 4 main characters, they chase for the money with struggles and challenges.