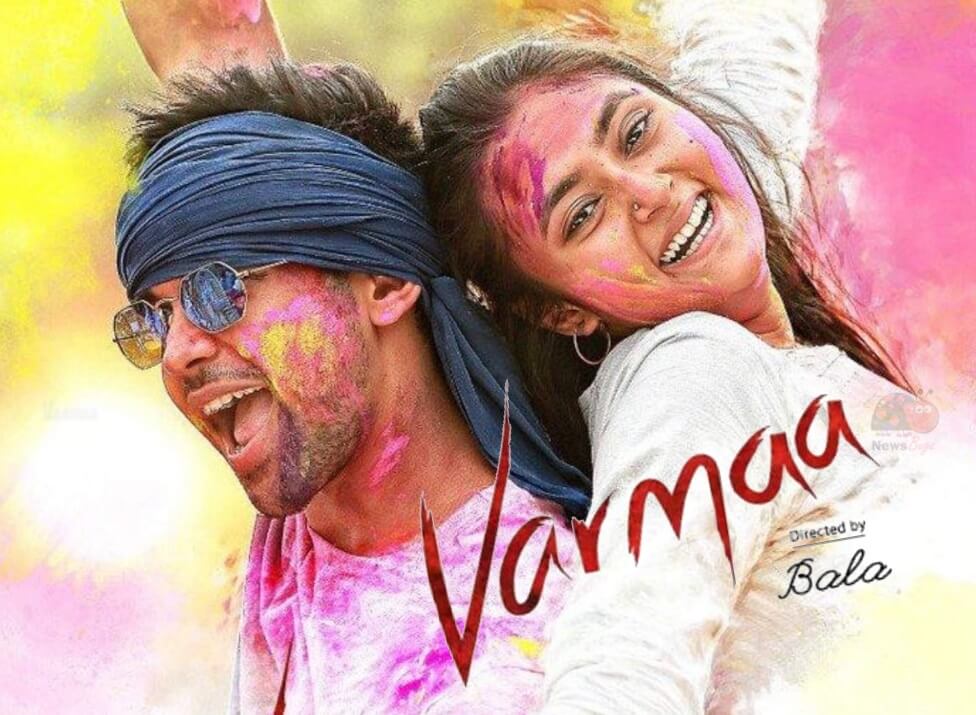 Varmaa is one of the much-anticipated film directed by Bala. The film stars Dhruv Vikram and Megha Chowdhury in the lead role. Varmaa movie streams directly on an OTT platform called Simply South. Within an hour of its release, Tamilrockers leaks the download link of Varmaa movie online in HD quality.

It is the first Tamil remake version of Vijay Devarakoda’s blockbuster film Arjun Reddy. However, it was dropped because of the producer’s issue. The second version of Dhruv’s Adithya Varmaa was directed by Gireesaaya. The film was released in theatres on 22 November 2019 and receives average reviews from the audiences.

Going through the review on Bala’s version, the film has been altered in many ways. It shows Varmaa’s character very external when compared to the original Arjun Reddy.

Dhruv played a raw character and gives his best for the role while Megha’s character was failed to satisfy the audience. The chemistry between Dhruv and Megha doesn’t work well.