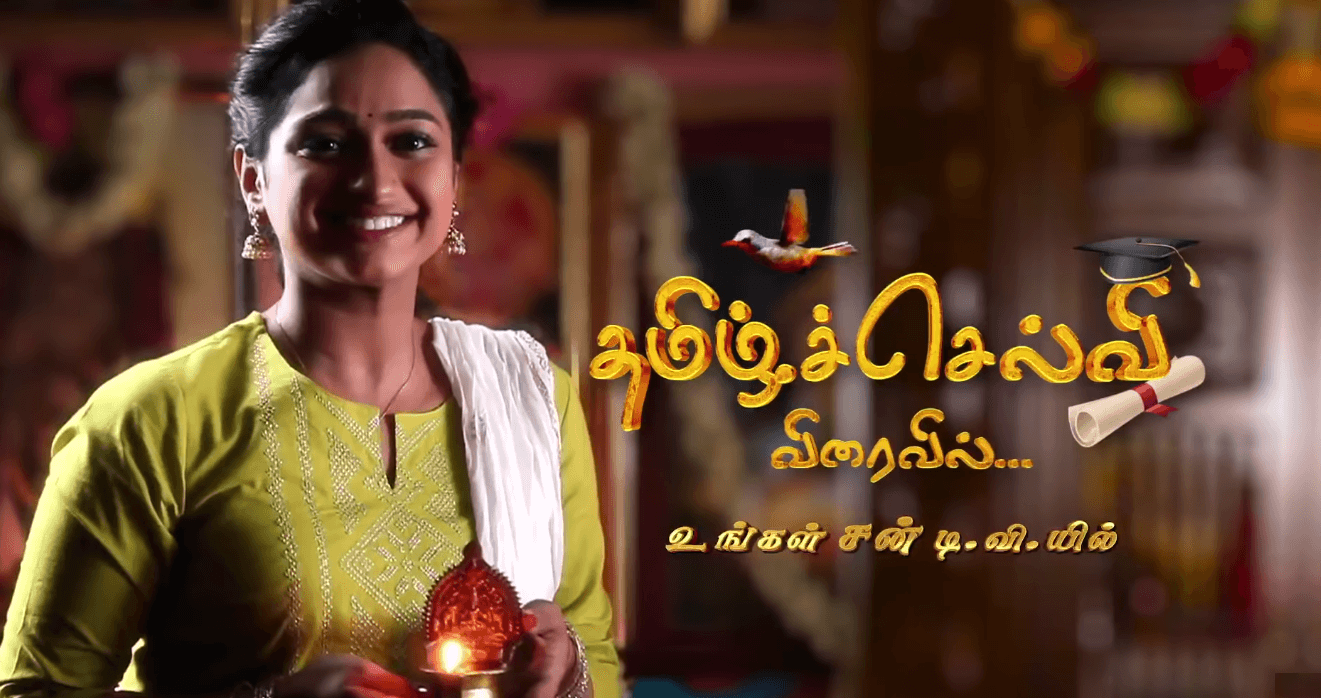 Tamil Selvi is a traditional girl who lives in joint family. She was treated as a special lucky girl in the family and they arrange a marriage for her. But she was suffering from fix disease. The main part of this story is how she manage to live successfully in her big family by overcome struggles.