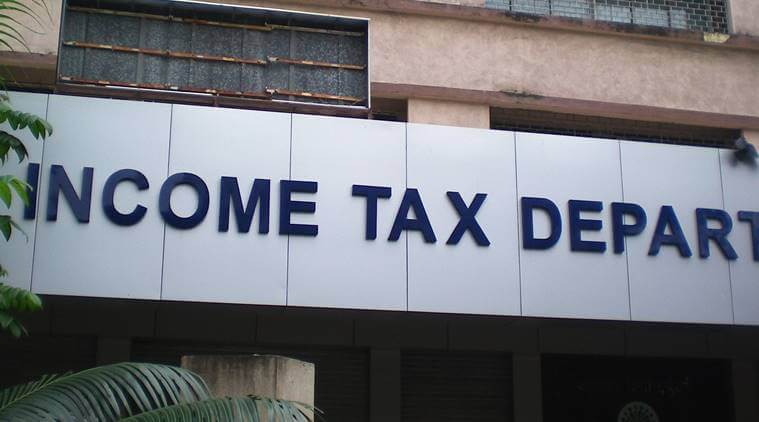 On Wednesday, The income tax department searched six places related to ousted All India Anna Dravida Munnetra Kazhagam leader VK Sasikala and her relatives at multiple locations in Tamil Nadu. Income Tax officials have reportedly said that the raids at places belonging to VK Sasikala’s relatives will continue upto friday and this search is a follow-up of the raid which was conducted during November 9.

According to the report, IT raid were conducted in 6 places including alcohol factory Midas distilleries in Tambaram and Sai Group of Companies in Chennai, the Adyar residence of Karthikeyan Kaliaperumal who is the son-in-law of Sasikala’s relative Illavarasi, a college in Coimbatore city and its treasurer’s house. A senior tax department official reported as,

“We have received fresh leads about unaccounted investments by the family members in some of the group companies. Karthikeyan is director for several companies owned by the family. This is part of the earlier searches conducted in all these places,” 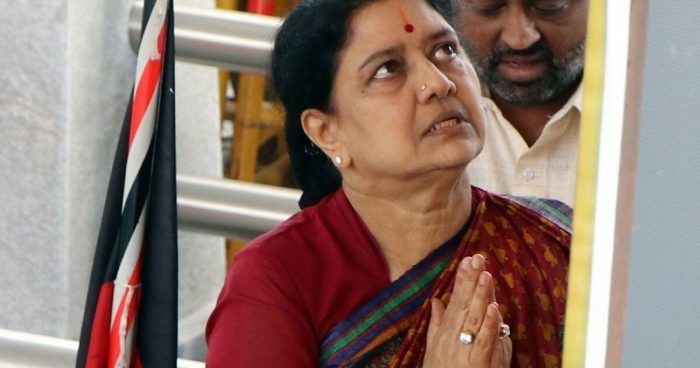 From November 9 to 13, the income tax department had conducted raids in 187 places belonging to Sasikala, her relatives and supporters. Income Tax Officials had then claimed that they found Rs 1,430 crore in unaccounted investments during the raids.

The main charge is against the alcohol factory Midas Distilleries is that the company converted unaccounted money in demonetised Rs 500 and Rs 1,000 currencies into gold and other assets in 2016. 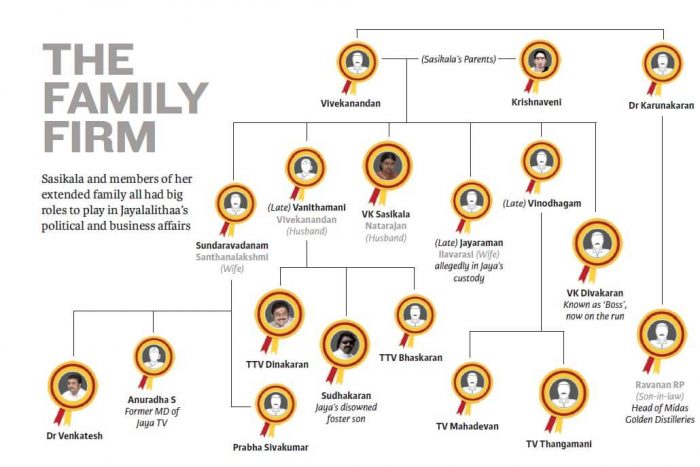 The Income Tax department seized Rs 19 lakh in cash during the searches on the premises in November. It had also seized several documents pertaining to conversion of demonetised currencies into property, gold and other economic resource.