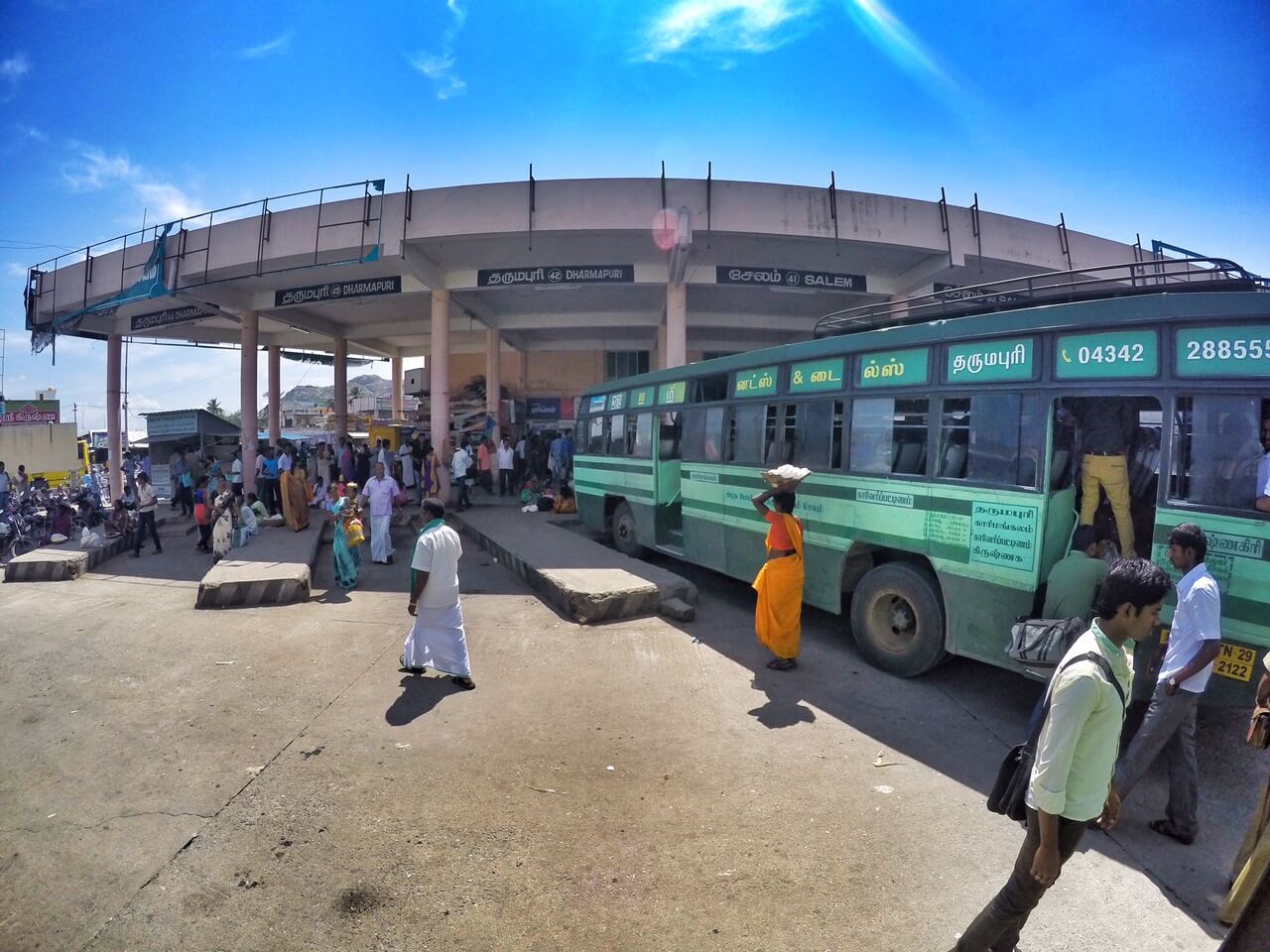 After six years, Tamil Nadu government increased the bus fares operated by the State-run transport corporations and private approximately by 20 to 54.54 percent, saying it was necessary. The fare hike follows a recent week-long strike by public transport workers demanding wage revision and clearance of retirement and provident fund dues ended.

According to the revised fare structures, the minimum ticket fares in Metropolitan Transport Corporation (MTC) in Chennai city, would be Rs 5. Earlier the minimum fare was Rs 3, and the maximum fares will be Rs. 23. Significantly, the government also announced a fund for accident compensation and prevention, besides a panel to go into a restructuring of bus fares in future.

According to transport officials, the fare has been hiked for buses across categories viz moffusil, city, express, deluxe, ordinary, bypass-non-stop, ultra deluxe, airconditioned and Volvo modes.

For the mofussil services, the minimum ticket fare of ordinary town buses has been increased to Rs. 6 while earlier the rate was Rs. 5.

The minimum fares of AC and Volvo buses also increased to Rs. 42 and Rs. 51 respectively, from the existing prices of Rs. 27 and Rs. 33. The per kilometre price of ordinary mofussil buses increased to 60 paise from 42 paise; Express and deluxe bus fares to get increased from 56 paise to 80 paise.

The bus fare of Super Deluxe service increase to 90 paise from 60 paise per km, while Ultra Deluxe bus fare went to 110 paise from 70 paise. Ticket fare of an SETC bus from Chennai to Madurai had increased from Rs 275 to Rs. 415 in Super deluxe and it will go up to Rs. 505 a passenger for Ultra Deluxe bus.

Similarly, the ticket fares of Air Conditioned Deluxe buses and Volvo buses, increased by 50 to 60 paise per km. The AC bus ticket fares to be charged 140 paise a kilometre compare to 90 paise from the current fare, while the Volvo bus tickets are to be fixed at 170 paise as against the existing fare of 110 paise a km.

Also, the officials said that the fares would be revised again in the future. The revision will be based on an indexing method that will take into account fuel prices, operation and maintenance costs, and wage hike.

The public transport corporations operate 22,509 buses and employ 1.40 lakh persons. Over 2 crore passengers use the services with buses travelling a total of 88.64 lakh km daily.

Travelling by Train will be Lower than Buses

However, the Train fare in a second class sleeper will be just Rs 315, including reservation charges. Similarly, a bus ticket in SETC from Chennai to Tirunelveli would cost Rs 590 in Deluxe and Rs 720 Ultra Deluxe buses. Earlier, the fares were only Rs 330 and Rs 380. A train ticket in a second class sleeper for the same distance is only Rs 385. Also, a reserved seat in a superfast train in second class is only Rs 90 between Chennai and Katpadi, near Vellore.