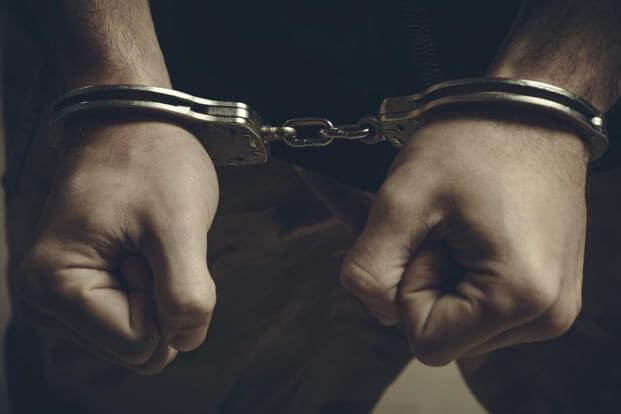 According to sources, the CBI teams mounted the close watch on the Accountant General’s office and residences of the accused. Acting on tip information, the Anti-Corruption Branch laid a ‘trap’ at the office on Friday evening. At around 4.30pm, the CBI officials caught Gajendran who is working under Arun Goyal was allegedly accepting 5 lakh from Sivalingam. While L.S. Raja, a PWD employee who had acquaintance with Mr. Gajendran, allegedly brokered the deal and Gajendran acted as Goyal’s conduit, a CBI source said.

The allegation is that Mr. Goyal and Mr. Gajendran demanded 5 lakh as bribe for posting S. Sivalingam as Divisional Accountant in the Public Works Department (PWD) in Villupuram district.

The CBI officials recovered 3 lakh from the chamber of the Accountant General of which 2 lakh was found in the drawer of Mr. Gajendran. The officials said that Mr. Gajendran had confessed to giving 3 lakh to Goyal. Searches are on at the residences of all the arrested. The Jaipur wing of the CBI’s ACB has been requested to search the premises of Mr. Goyal in his native State of Rajasthan. The case has been registered under the Prevention of Corruption Act, 1988 and arrested by the CBI.