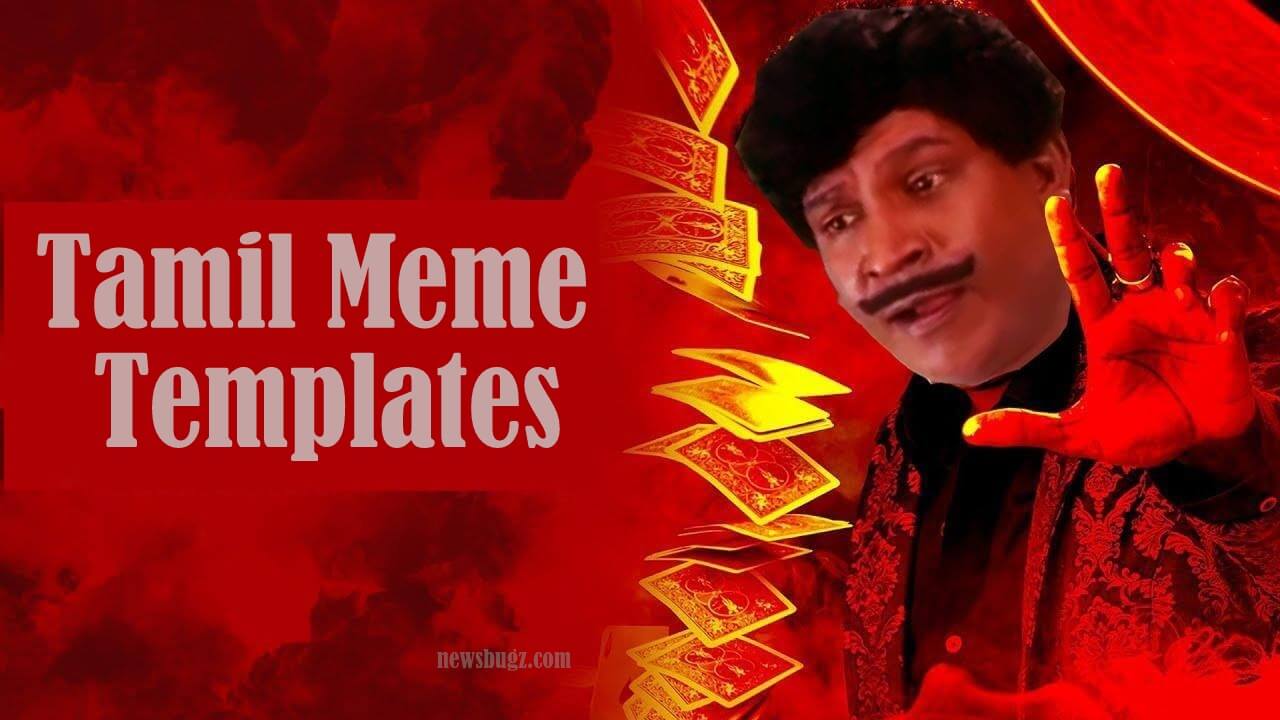 Meme templates are very popular on social media pages. It is another way to convey our thoughts comically. Here we have collected some commonly used Tamil Meme Templates where you can share and tag your friends. It will help some Meme creators’ creativity and many Instagram meme pages to get the frequently used templates with ease. Here are the collections of Tamil Meme Templates featuring popular personalities like Vadivelu, Vivek, Santhanam, Goundaani, Senthil, and Vijayakanth.

Vadivelu is an Indian Charlie Chaplin who makes us smile with her every movement. His pic is the one that creates a much hype on meme creations. Vadivelu meme templates can be used for any situations and characters.

Santhanam is a comedian turned hero who is well known for teasing others. His comic dialogues on friendship and love are been enjoyed by many youngsters.

Goundamani and Senthil are one of the finest combos of Tamil cinema. If teasing is an art, then Goundamani is a Picasso of it. You can use these templates to tease your friends without hurting them.

Here are some most frequently used meme templates which can be used for many reasons.

Actors play a major role in our day-to-day life. The impact they create is staying with us for a while for some heroic situations.

Actress memes are frequently used among girls. Some may tease and few make us think with serious contents.

YouTubers and social media influencers are playing a major role on the internet. They have been comically recreating our life situations.

Vijayakanth is an actor turned politician. Many of his bold speeches are used to convey a strong message to the public.