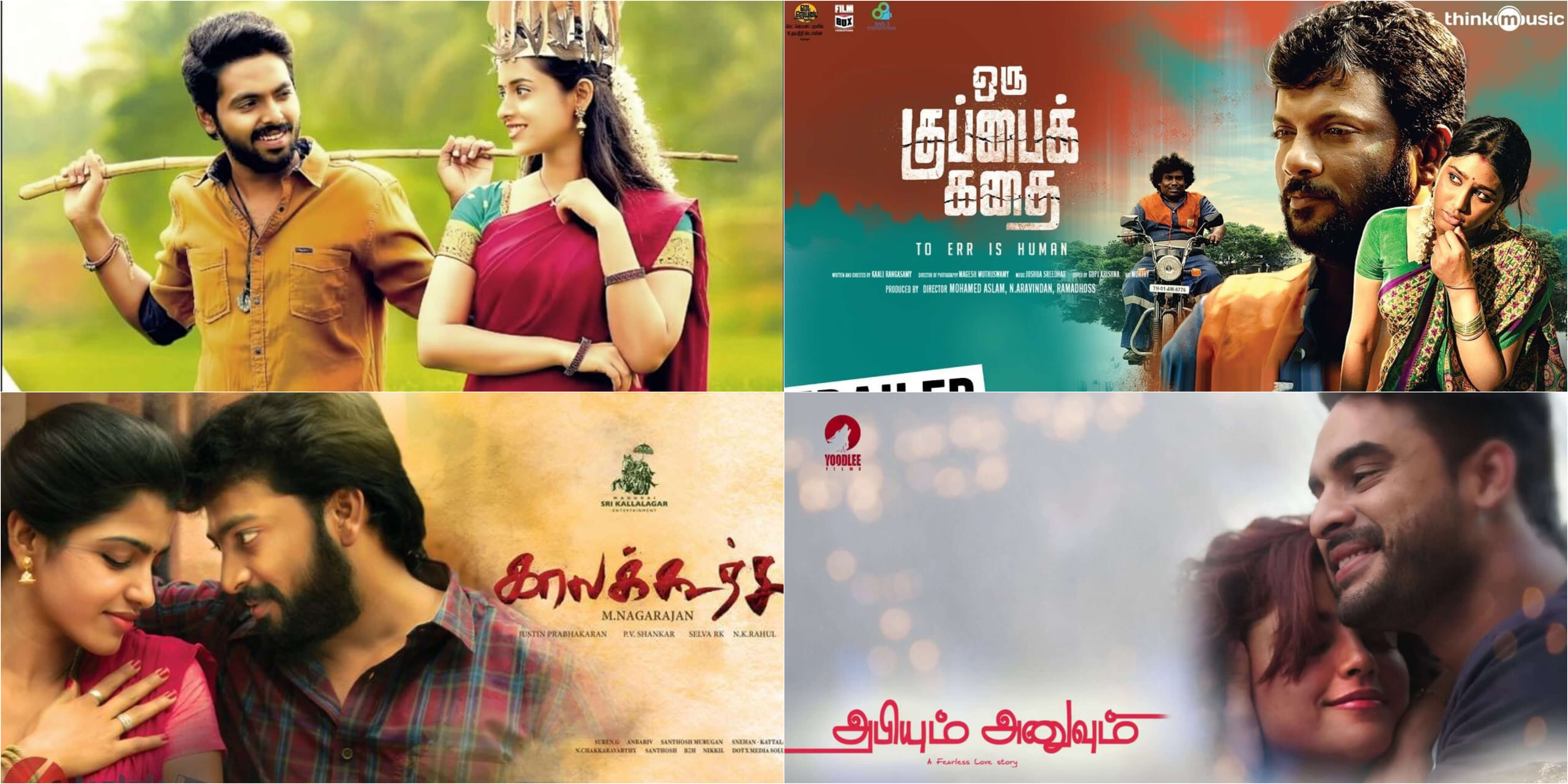 Here you get all the movie updates of Kollywood, from the movies releasing this week to the live updates from the shooting spot. According to the Tamil Films Producers’ Council’s (TFPC) nearly four to five films are releasing every week. And this week we expect four films so far to hit the screens officially. The following is the list of movies that are ready to entertain us from today. 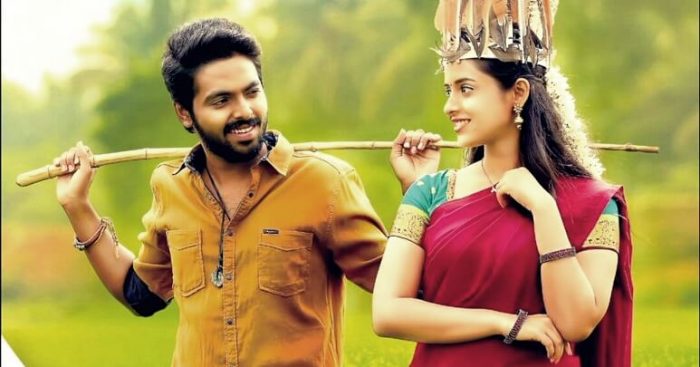 Immediately after the success of ‘Nachiyar’ GV Prakash has this movie ‘Sema‘ that portrays him in the lead role. The plot revolves around comedy-drama. The film is directed by Vallikanth and produced by Pandiraj. The co-star Arthana Vijayakumar has got a big star cast in the film and could gain her fame. The music for the film is done by GV Prakash himself as he does for all of his movies and the cinematography is done by Vivek Anand. GV Prakash plays a character called Kuzhandhai in the film. The Pasanga Productions Pandiraj has produced the film. The film is being directed by debutant Vallikanth and the film has a huge star cast Kovai Sarala, Yogi Babu and Mansoor Ali Khan in supporting roles. 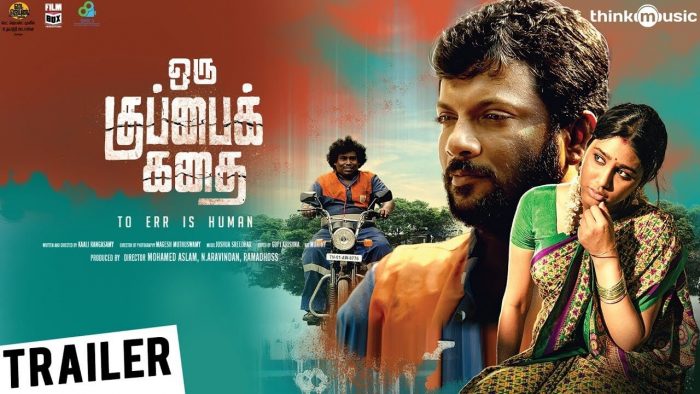 Dinesh master, a national award-winning choreographer is making his debut as acting in the film ‘Oru Kuppai Kathai’ along with actress Manisha Yadav. Manisha is making her screen presence after a short gap. The film is directed by Kaali Rangasamy and the makers have released the theatrical trailer last week that had a promising plot for the audience. As we can see from the trailer that the film is inspired by true incidents we could expect the plot to be fresh. The film comes under the banner Film Box Productions produced by Aslam and Ramadass. Yogi Babu also plays an important role in the film. Red Giant Movies Udhayanidhi Stalin has got the distribution rights for the film. 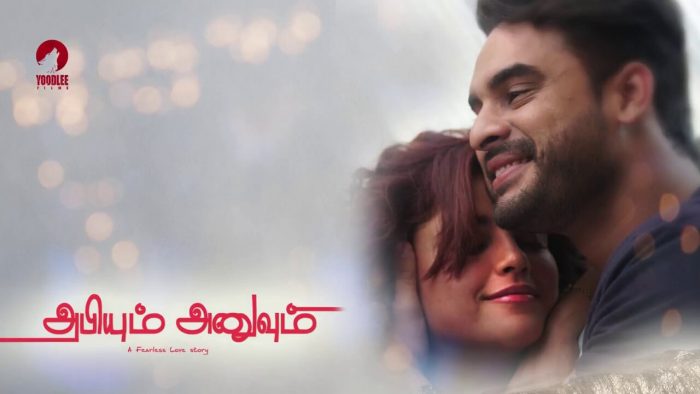 Abhiyum Anuvum is a Malayalam-Tamil bilingual by cinematographer turned director BR Vijayalakshmi. The film has Tovino Thomas and Pia Bajpai in lead roles and the story could contain the reality of the couples’ relationships in today’s time. The plot carries romantic drama and the film’s Tamil teaser was launched by filmmaker Gautham Menon which created a good scope for the movie as we could see a buzz in social media. The film is produced by Yoodlee Films. We have stars like Prabhu, Rohini, and Suhasini playing supporting roles to make the movie more interesting. Tovino Thomas had just made a successful movie in Malayalam and this movie Abhiyum Anuvum marks his Tamil debut. He will be soon seen in Dhanush‘s ‘Maari 2’.

The long-awaited film ‘Kaalakkoothu’ is hitting the screens this week. The film has Prasanna in the lead role. The film is going to release after a delay of 2 years and got postponed due to some reasons. M Natrajan has directed the film and it revolves around romantic drama. The film also has of ‘Madras’ fame Kalaiyarasan in a lead role. Actress Srushti Dange and Sai Dhanshika make the female leads of the film. The story has a Madurai backdrop, the story revolves around the friendship between Prasanna and Kalaiarasan. ‘Kaalakkoothu’ comes as a treat to fans of rural drama.