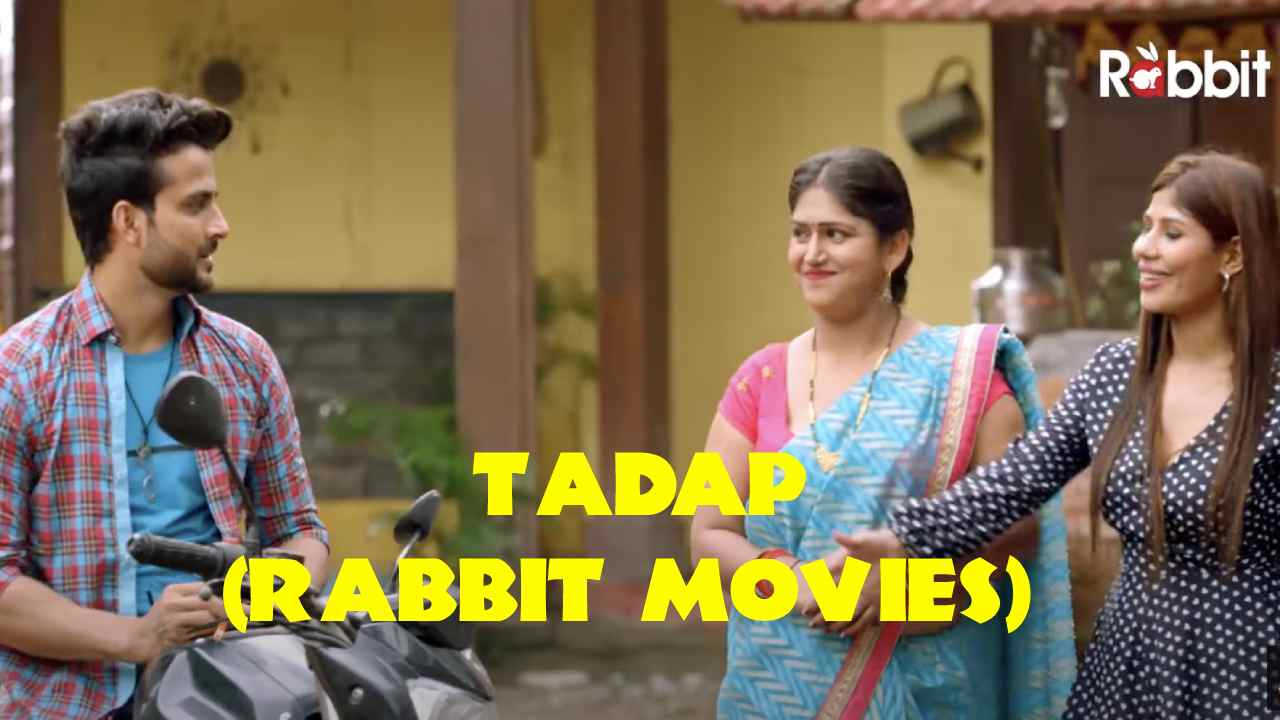 Rabbit Movies announces the latest romantic series Tadap on its platform. The makers have officially released the trailer for the series. According to reports, it features Sanvitha in the main role and shares screen space with others. Watch all the latest episodes of Tadap Web Series on Rabbit Movies app. The series episodes are set to stream on 16th September 2022 (Friday).

Tadap series revolves around the couple in which one of them falls into another girl that unfolds various moments in their relationship. The users can stream and download Tadap web series episodes on the official app Rabbit Movies. Based on sources, CoolMoviez, RemaxHD, Desiflix, and Dropmaza are leaking the latest Tadap web series download link. Stream the movies, web series, and originals only from official platforms.

Here are the complete details of the Tadap web series,