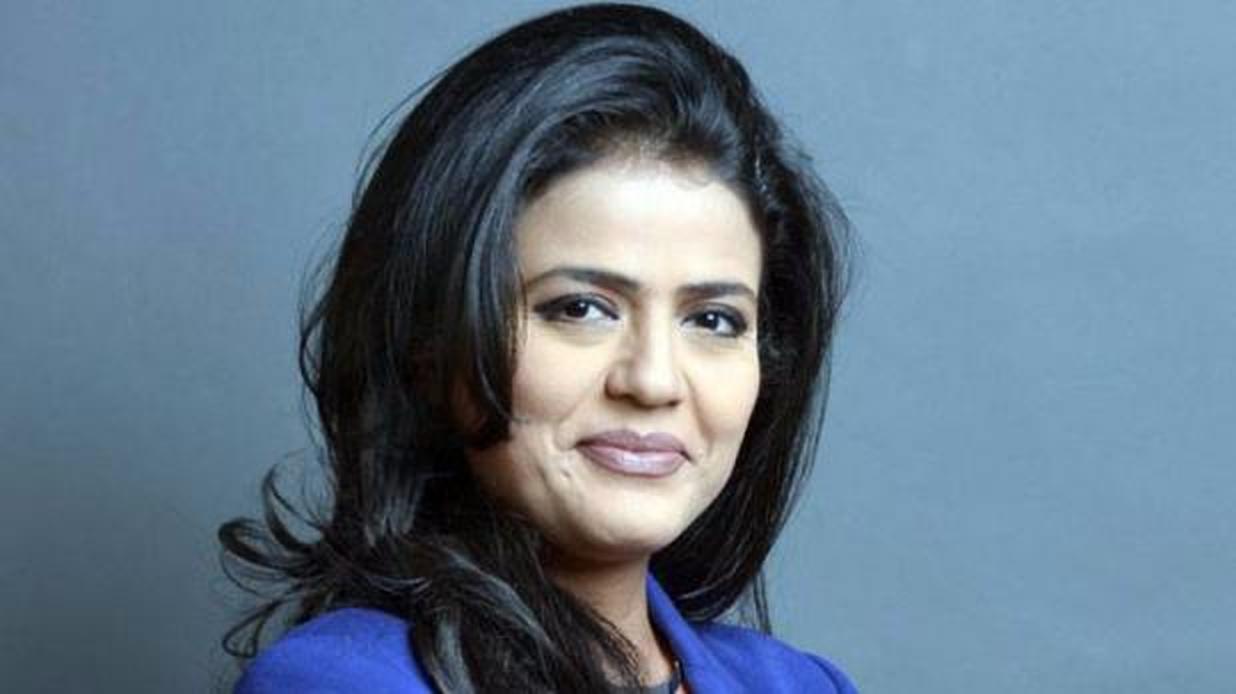 Sweta Singh is one of the notable Indian Journalist as well as the news presenter. Moreover, she is a well-known news anchor who works for the Indian news channel Aaj Tak. Now she is working as news anchor as well as working as Executive Editor for a special program in India’s leading news channel, Aaj Tak. Check out below for Sweta Singh Wiki, Biography, Age, Husband, Images.

Sweta Singh was born on 21 August 1977 in Patna, Bihar. Sweta Singh Family and Sweta Singh where lived in Patna but now they shifted to Noida, Uttar Pradesh. She did her schooling in Patna and she did her graduation in Mass Communication at Patna University. Sweta Singh married her long-term boyfriend, Sweta Singh husband name is Sanket Kothar and she has a daughter as well. Sweta Singh started her career at the time of her first-year graduation at Patna University. She got several bylines for her name in the top papers like Times of India, Patna and Hindustan Times, Patna it happens before she switches to electronic media in 1998. Later she worked for Zee News and Sahara before entering Aaj Tak in the year 2002.

Sweta Singh is a well-known expert in covering all the sports-related news. Moreover, her sports show Sourav ka Sixer has won an award for a best sports programme and it is awarded by Sports Journalism Federation of India (SJFI) in the year 2005. With that, she has also featured in some movies as an Aaj Tak news presenter. At the time of Bihar Legislative Assembly election, she conducted a show named History of Patliputra in the year 2015. Likewise, she showed her talent among the people and now she became a well-known news anchor. Sweta has more tha 26k followers (as of May 2020) on her Instagram account.

Check out the latest photos of News Anchor Sweta Singh,