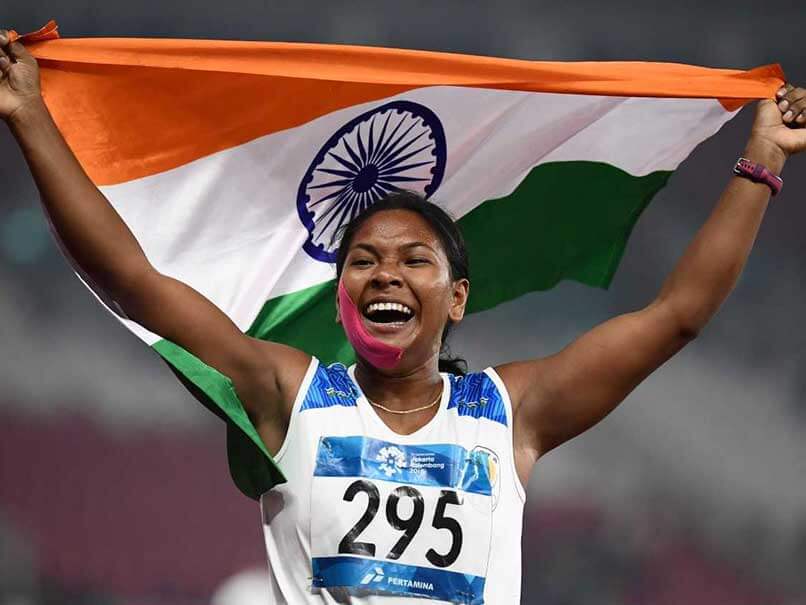 Swapna Barman is an Indian heptathlete. Moreover, she grabbed the first place in the Heptathlon on 2017 Asian Athletics Championships. Then in the year 2018 Asian Games, she won the gold medal in women’s heptathalon which held at Indonesia. Check out below for Swapna Barman Wiki, Biography, Age, Family, Images and more. 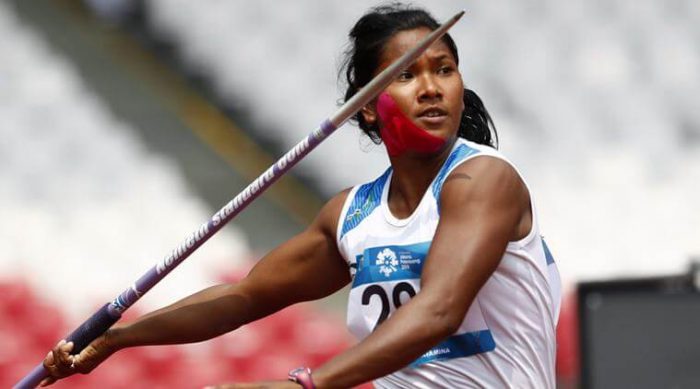 Swapna Barman was born on 29 October 1996 in Jalpaiguri, West Bengal, India. Swapna Barman father name is Pancham Barman who is a  rickshaw driver and her mother name is Basana who works on a tea estate. Her father is bed-ridden after having a stroke in 2013, which makes their life tricky with four children. Moreover, she is unusual by having six toes on each foot, so it causes pain but she could not afford extra for wide running shoes, with that, they were quite difficult to find the right food. She used to spend her prize money for her family, who lives in a house without a concrete wall. In the year 2016, she won the scholarship of rupees 150,000 which is for her success in athletics, and she is currently getting trained in Sports Authority of India campus at Kolkata. In 2017 Asian Athletics Championships she was collapsed during the final event in Women’s heptathlon on 800 metres. She has broken many of her personal records, with that, she gained enough points from the previous six events and she finished fourth in the 800 meters. In 2018 Asian Games she won the Gold medal in women’s heptathalon. 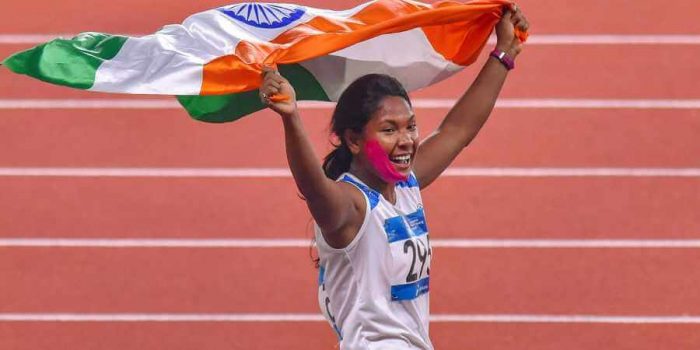 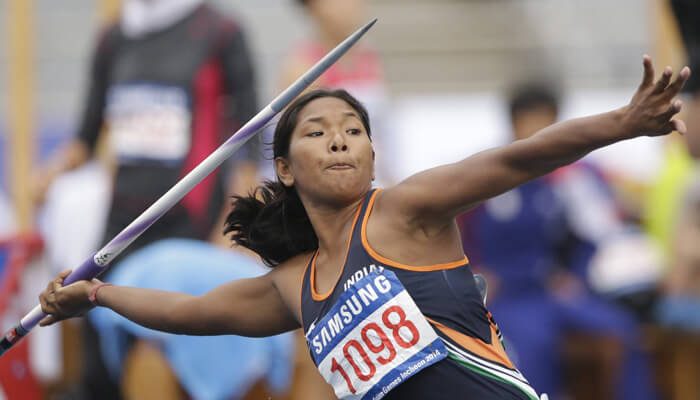 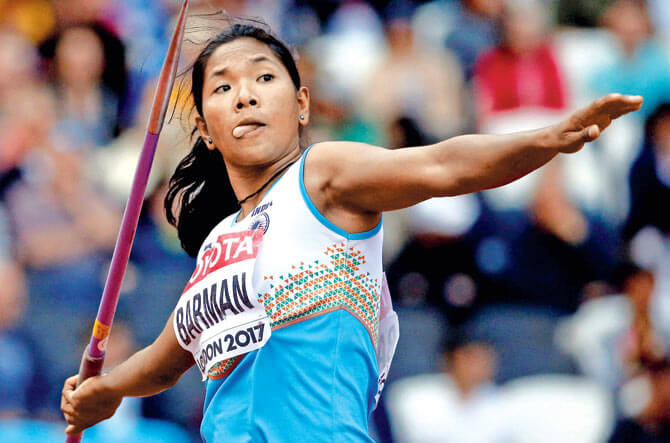 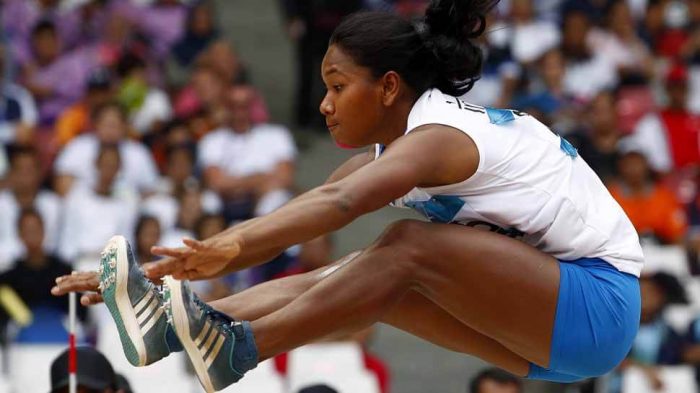 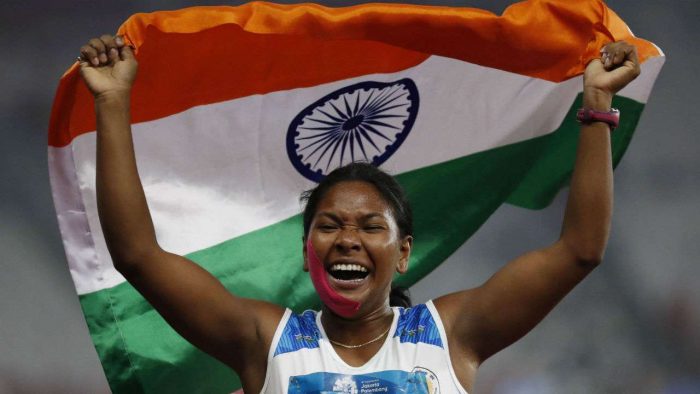 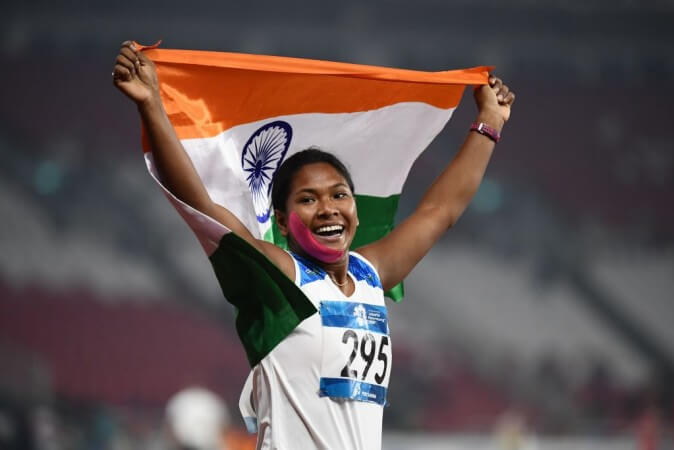 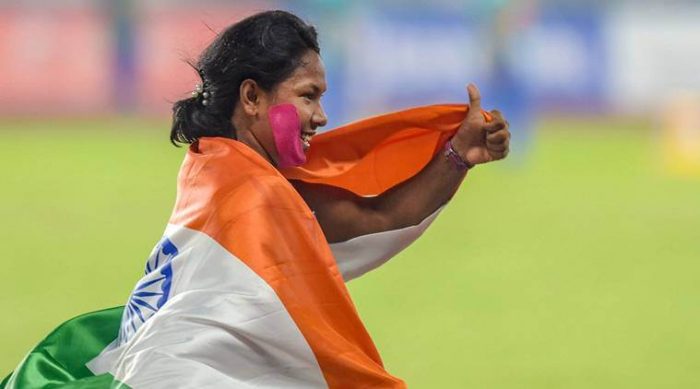 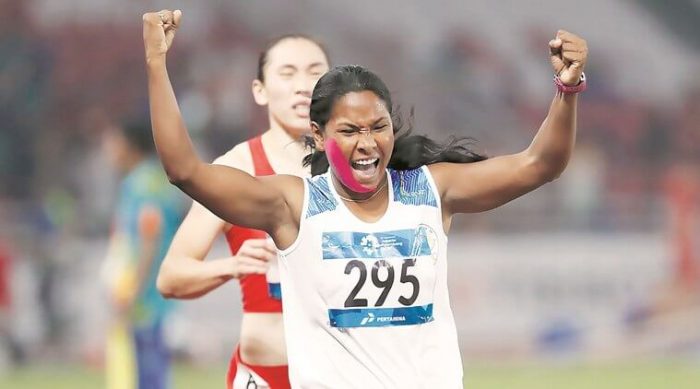